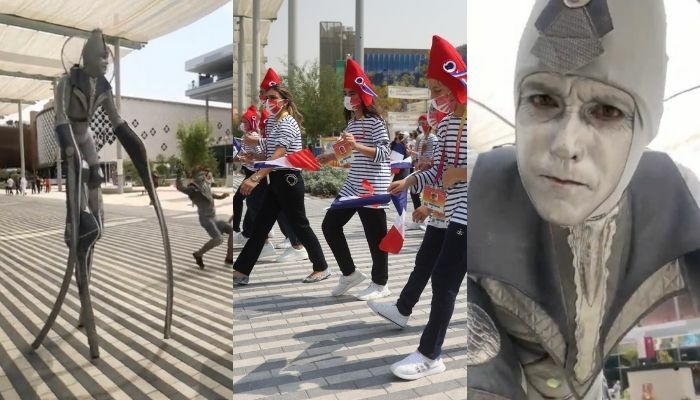 The France “national day” was greatly celebrated at Expo 2020 Dubai and had it the most futuristic guests! Expo 2020 Dubai opened just yesterday on October 1 and already it’s generating a lot of buzz with their daily shows and entertainment. You might be wondering, but it’s not the French National Day and you’re right!

Each of the country pavilions will host an Expo “national day” to showcase their culture, from food to technology and even design.

As for those guests that came to celebrate France’s National Day at the biggest event in the country, they are rather peculiar. They’re tall, walk on 4 legs and are silver.

HH Sheikh Mohammed bin Rashid al Maktoum, Vice President and Prime Minister of the UAE and Ruler of Dubai met with Jean-Yves Le Drian, the Foreign Affairs Minister of France. They both discussed the strategic partnership between the UAE and France, as well as Expo 2020’s focus on building a better future for humanity. 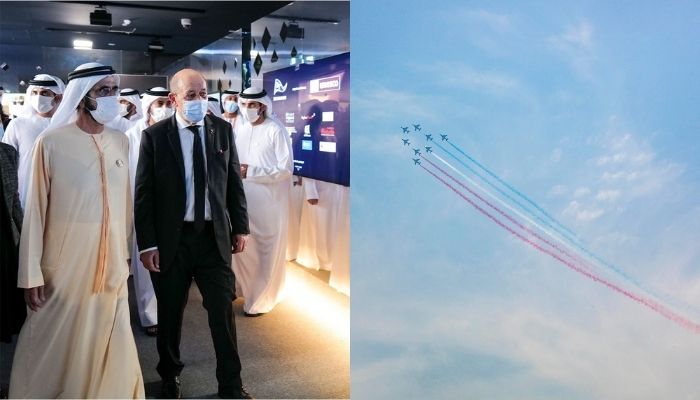