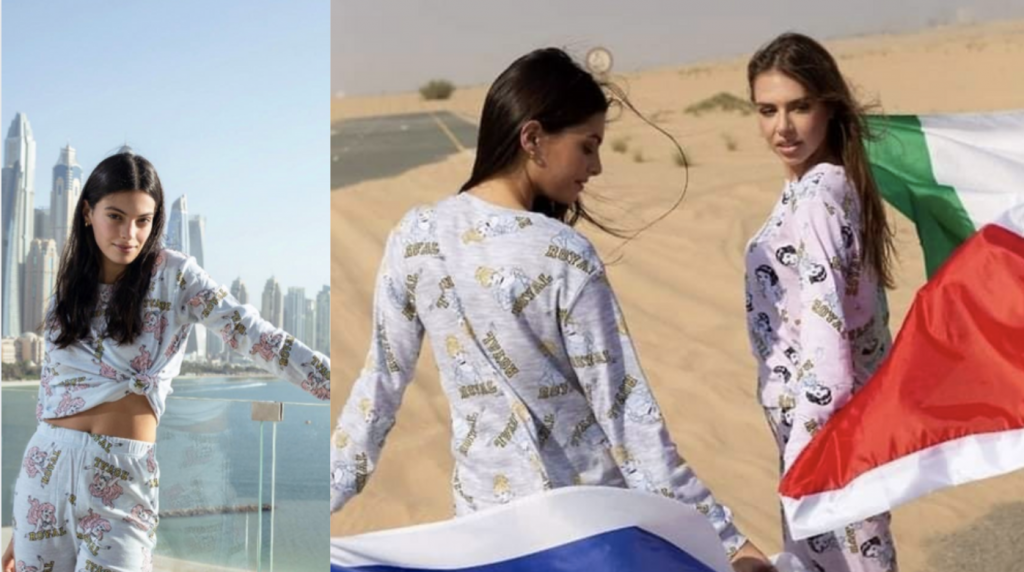 An Israeli brand made history as the first Israeli fashion brand to shoot in the UAE.

FIX is an Israeli woman’s lingerie and pyjama brand created for a younger audience, and following the easing of tensions between the two countries, the brand chose the rolling sand dunes just outside the city for a photo shoot.

The models featured are Israeli May Tager, the first Israeli model to pose in the UAE, alongside Dubai-based Russian model, Anastasia Bandarenka.

The pair can be seen waving Israeli and UAE flags, while wearing pajamas. The brand is part of a wider Israeli fashion group, and it’s best known for underwear, however Tager was quoted as saying, “We respect the rules here,” hence choosing PJs for the shoot, according to The New York Times. 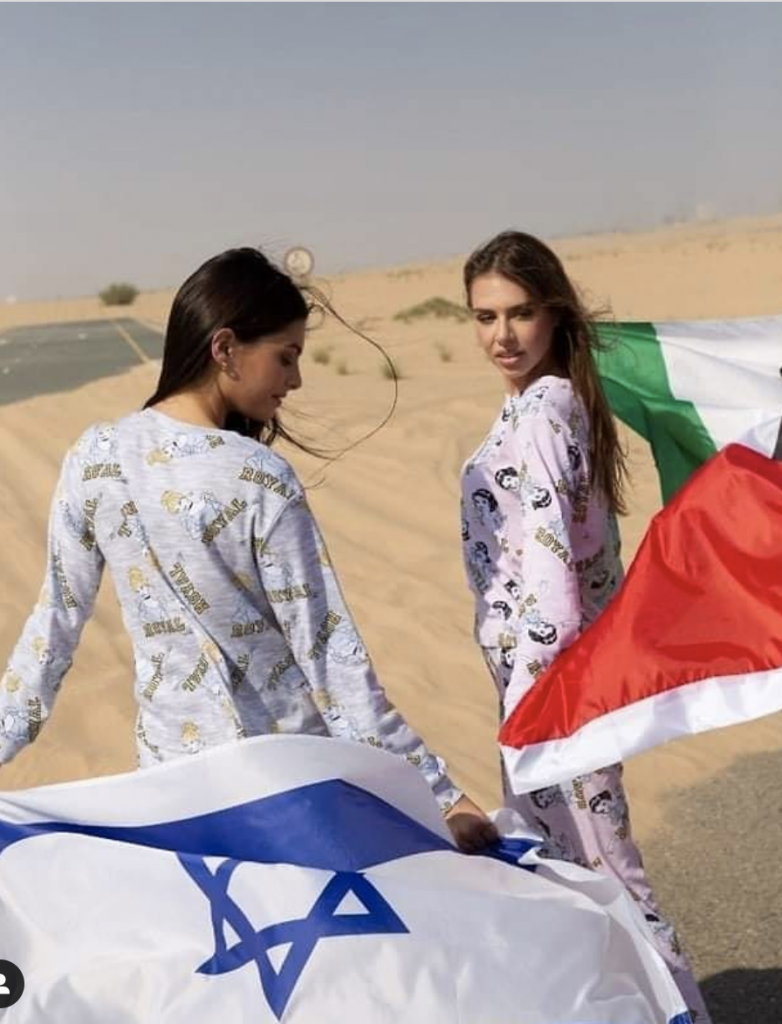 The softening of tensions means trade will increase between the countries and business opportunities will open up. 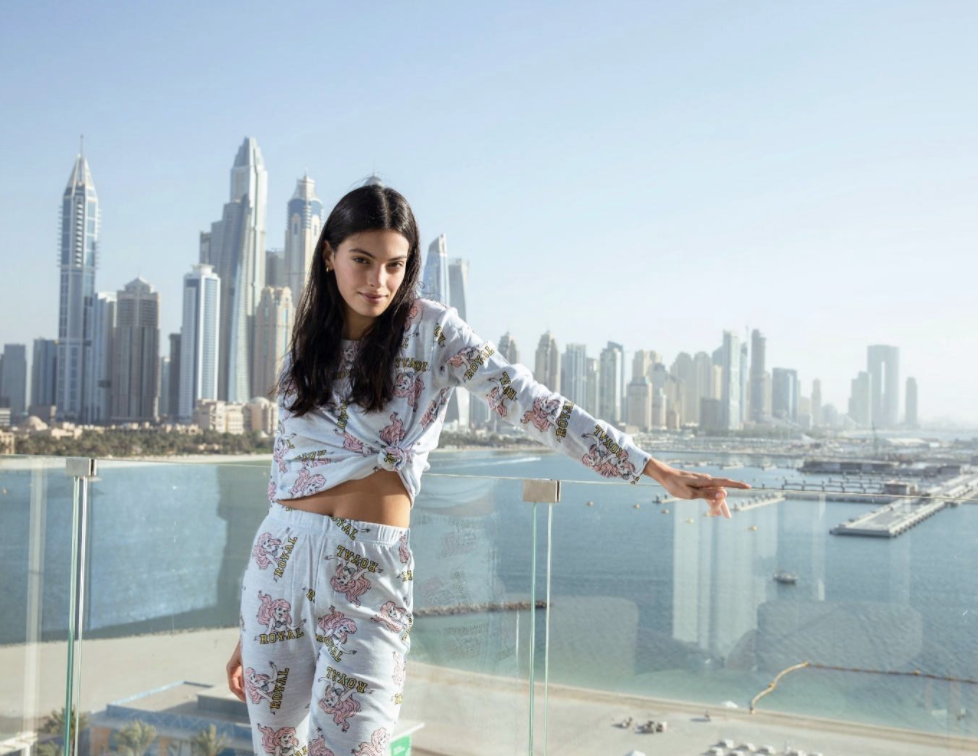 Next week, HH Sheikh Abdulla bin Zayed Al Nahyan will lead a historic delegation of senior UAE officials to Washington DC, to participate in the signing ceremony for the peace accord with Israel. It will be a momentous occasion in the histories of our two countries & the region.