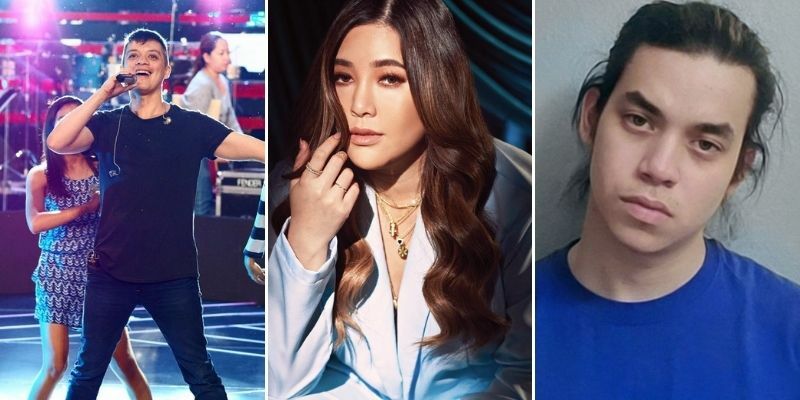 A Dubai Music Festival With Filipino Artists Like Bamboo And EZ Mil Is Taking Place This December
Kabayans, the time is now to catch your favourite Pinoy artists live in Dubai for the 1MXDubai2021 music festival taking place this December 3.

Artists like Ez Mil, legendary Bamboo, Moira, Gigi De Lana, BGYO and BINI are all going to take part in the BIGGEST Pinoy music festival yet

So ready for this!

A Filipino pride that makes bilingual rap international. Royals! Humiyaw for Ez Mil together with Bamboo, Moira, Gigi De Lana, BGYO at BINI to be a part of the ultimate music festival! #1MXDubai2021 this December 3. PANALO TO!
Ticket details coming soon!#EzMil of @ffpmgmtprv pic.twitter.com/IrdQAskFsk

This is the return of the prominent festival, usually known for bringing in a lot of Filipino talent

The World Trade Centre is going to be the prime location for the concert!

…or rapping along to Ez mil’s lyrics.

Filipinos around the region are SO psyched, some are even considering booking a flight to Dubai

Is it dumb of me considering going to Dubai for this?? I mean, I’m fully- vacced sooo👀#1MXDubai2021 #BINI #BGYO

READ NEXT: Someone Pointed Out The Excellent Way Pickl Looks After Their Delivery Drivers

Dubai resident, @amenehm, sent in a picture to Lovin Dubai on Thursday night after she spotted an act of kindness from Pickl to its delivery drivers that is just the sweetest thing.

A special waiting area with AC, socially-distanced seating and a water cooler right outside of its JLT location. That’s how it’s done!

“The nicest thing I’ve seen in a while”

The resident who spotted this incredible act of kindness couldn’t help but reiterate how “sweet Pickl is to the delivery drivers,” adding that it is “the nicest thing” she had seen in a while.