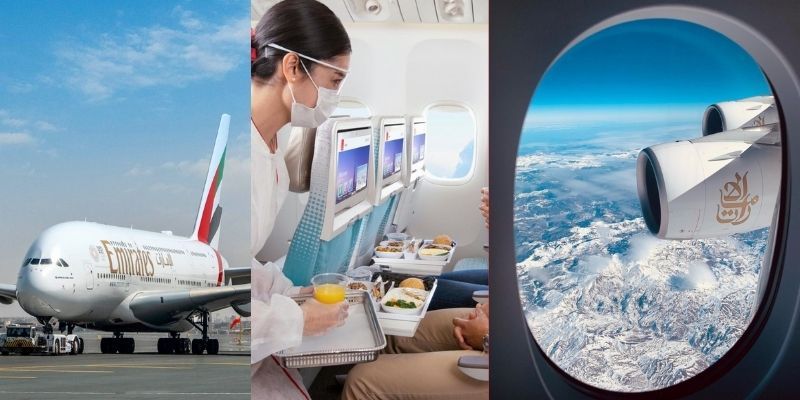 All Flights Between Nigeria And Dubai Are Temporarily Suspended Via Emirates

Passenger flights to and from Nigeria, namely Lagos and Abuja, are suspended temporarily until futher notice.

Emirates announced the new directives through its official website, stating that the suspension will take effect from March 18, 2021 until futher notice.

On its website, the airline stated that “Passengers who have been to or connected through Nigeria in the last 14 days are not permitted to board from any other point to the UAE.”

The flag carrier of the United Arab Emirates reiterated the inconvenience for its affected customers and ask passengers to check in with their booking agent or Emirates call centres for rebooking.

*The Lovin team catching feelings and not flights*

ALSO READ: A Dubai Based YouTuber Got To Be The Only Passenger On This First Class Emirates Flight 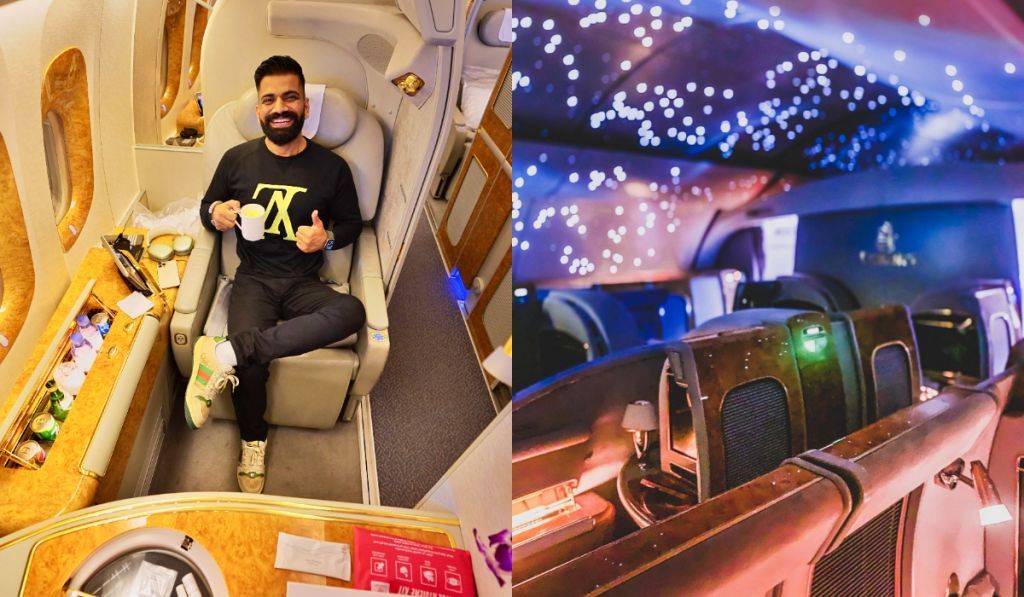 Chaudhry is an Indian Youtuber who resides in Dubai. He took a First Class flight on Emirates Airlines from New Delhi to Dubai. His experience was the most socially distanced ever.

Gaurav Chaudhry filmed his entire experience for his Youtube fam on what it was like to be the only passenger in First Class.

Listen to The Lovin Daily: Sheikh Hamdan Bin Rashid’s Daughter Shared A Touching Tribute To Her Father On Twitter