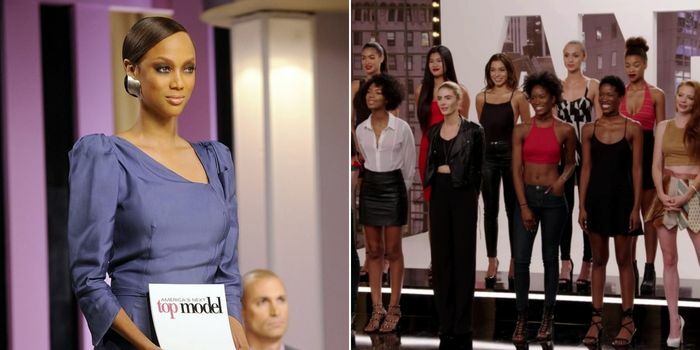 “I was rooting for you! We were all rooting for you,” these words were uttered (yelled) by supermodel Tyra Banks in an episode of America’s Next Top Model. Tiffany Richardson was shook, to say the least!

The first episode of America’s Next Top Model aired in 2003. It’s 2022 and The National got word that the show will be revamped and aired in the Middle East!

The regional show will be called Arabia’s Next Top Model

A teaser is set to be released soon for the official announcement. It’s unclear if the contest will be open to male and female contestants but we can’t wait to see the celebrity judges!

There are over 50 international versions of the show, including those in Germany, the UK, and China.

Recently though, a snippet from the show resurfaced and it received huge backlash. The video showed the judges saying a specific contestant will not be a top model at the weight she was at.

The 2000s were something else. This woman’s body was sickening. pic.twitter.com/OPxF3ML5px