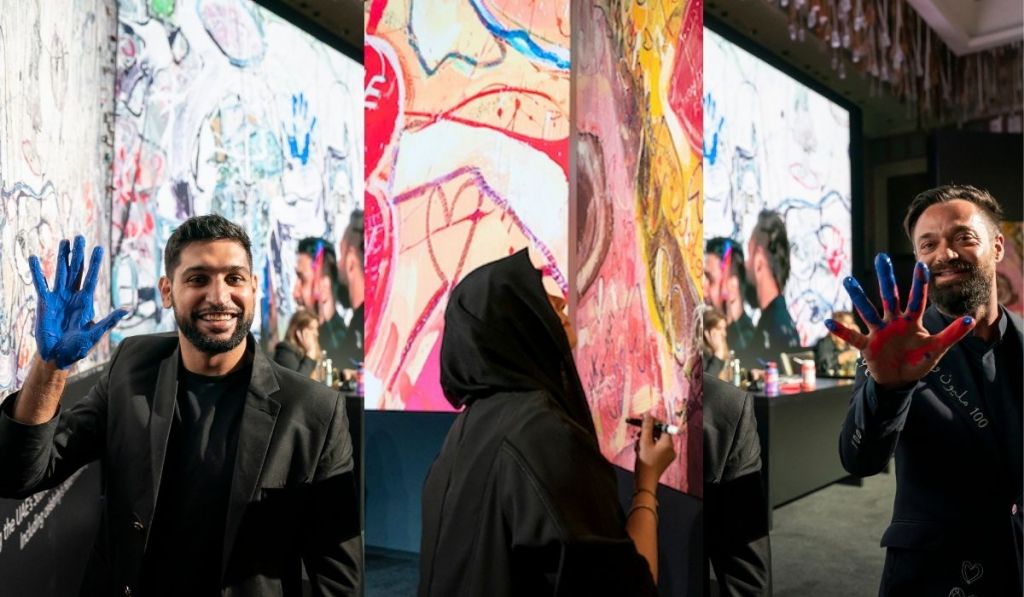 It was a sellout show, with important pieces on display including a piece of Kaaba cover from the personal collection of His Highness Sheikh Mohammed bin Rashid Al Maktoum, Vice President and Prime Minister of UAE and Ruler of Dubai.

The charity auction raised over AED36 million in one night 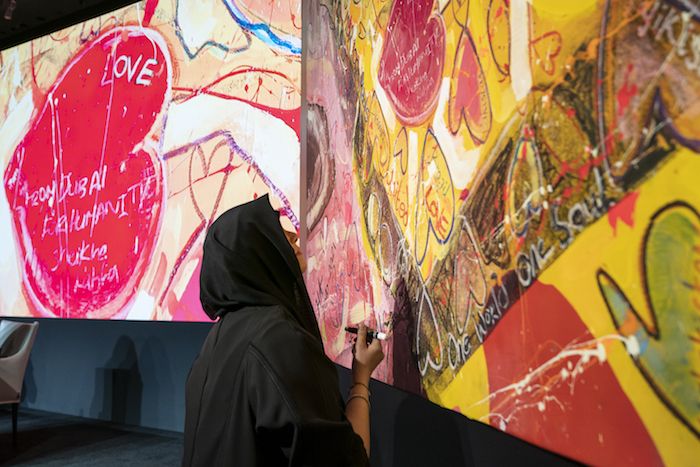 The auction hosted the British-Indian artist Sacha Jafri, painter of ‘The Journey of Humanity’ that holds the Guinness World Record for the largest art canvas

The ruler of Dubai tweeted the launch of the campaign which will help 30 vulnerable countries, since it was launched the initiative has already smashed the 100 million mark.

COVID-19 has driven many populations into an economic despair. Four hours away from us are 52 million people battling hunger. We are launching the biggest food drive in the region to provide 100 million meals for underserved communities in 20 countries.

Read next: More Than 10 Million Vaccination Doses Have Been Administered In The UAE