Conor McGregor knows how to make an entrance.

The Irish UFC champ is on UAE soil, ahead of the massively-hyped UFC fight VS Dustin Poirier (Jan 24, 7am, and he’s promised to knock Poirier out in 60 seconds!) and he’s doing exactly what you’d expect from the showman… He’s getting heaps of attention.

First spotted sparring at UFC gyms around Dubai, he has now settled in a villa in the capital Abu Dhabi, but before he reached the UFC bubble, he was spotted cruising down SZR a very slick, open-top Rolls Royce.

CUTE! McGregor has his family-in-tow and is sharing snaps from inside his luxe Abu Dhabi villa 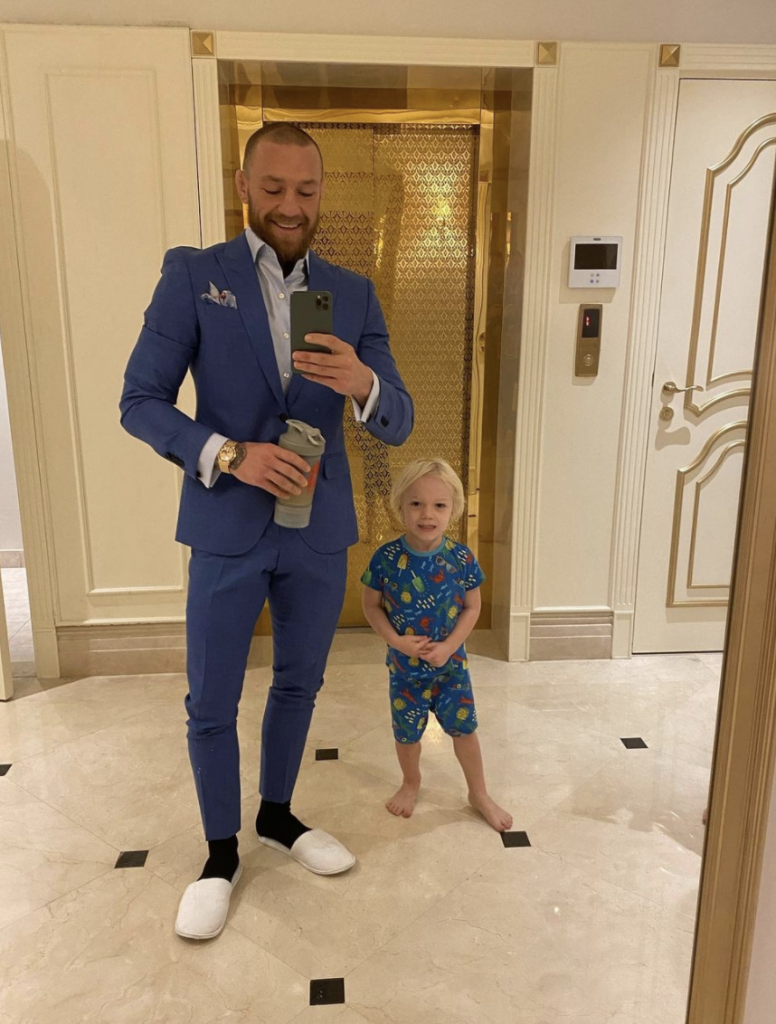 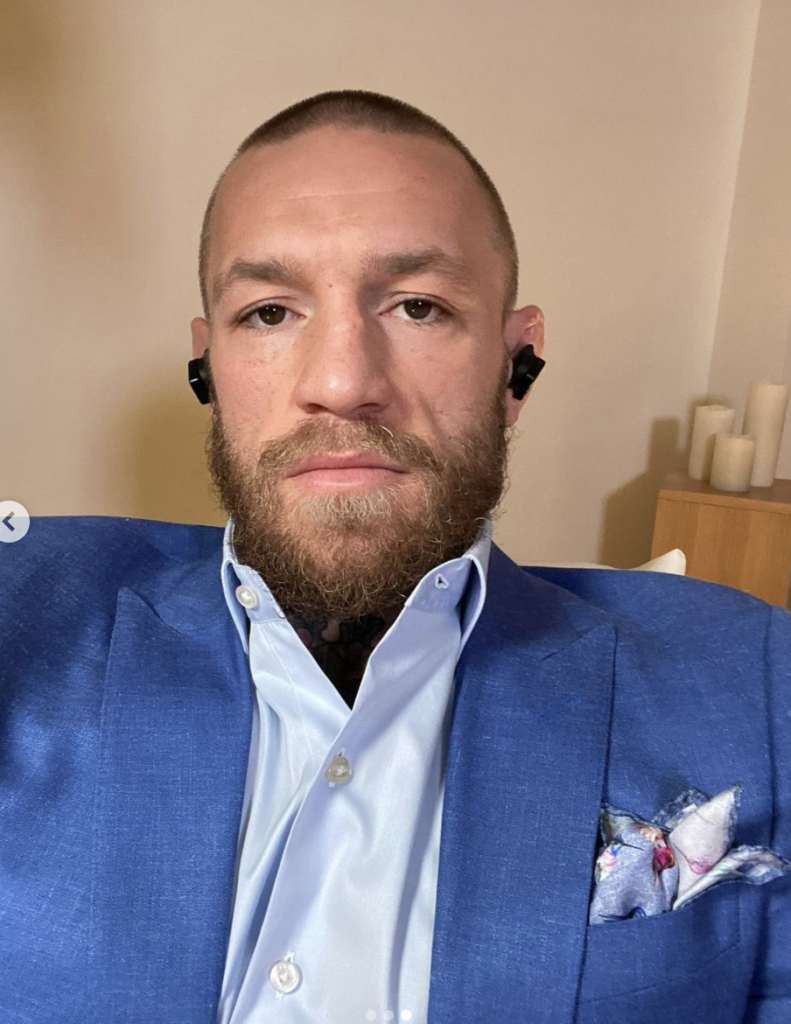 Listen to The Lovin Daily: “Teaching Remotely Isn’t The Same” UAE Teachers Share Their Views On The New Normal