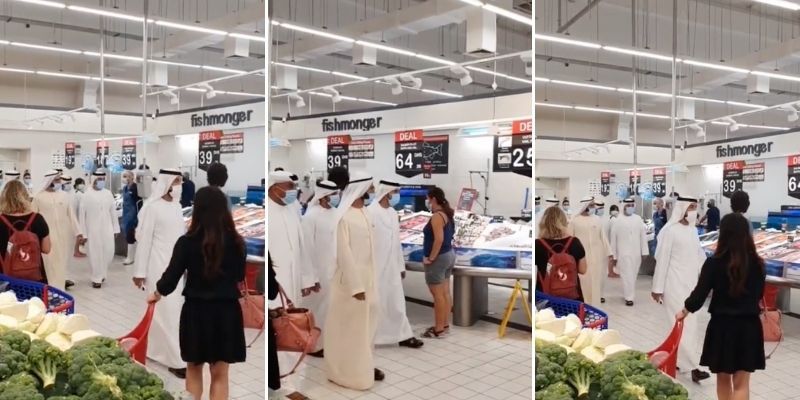 Dubai’s Ruler Was Spotted In A Local Supermarket
HH Sheikh Mohammed bin Rashid Al Maktoum, Vice President and Prime Minister of the UAE and the Ruler of Dubai, was spotted at a local supermarket in Dubai and it’s been making the rounds on social media.
TikTok user @sheikhshoaib2 posted the video in a supermarket, showing residents’ reaction to the ruler of Dubai casually taking a stroll with his colleagues as people make way for him.

Many praised his highness for doing what we normal folk do

His Highness definitely goes above and beyond to ensure that everything is in its best condition/state. 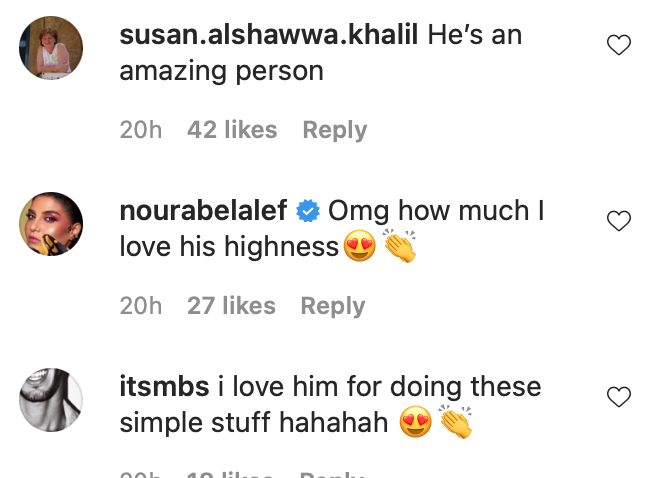 Listen to The Lovin Daily: Dubai’s Ruler Was Spotted In A Local Supermarket

READ MORE: What EPICness HH Sheikh Mohammed Has Planned For The Museum Of The Future

The Museum of the Future has not only Dubai peeps but the world in absolute AWE of its innovative design (the elliptical void and giant hula hoop shape) and intricate calligraphic carvings that illuminate light when turned on.

Launched by HH Sheikh Mohammed Bin Rashid Al Maktoum, Vice President Prime Minister of the UAE and Ruler of Dubai back in March 2015, the Museum of the Future is set to “enhance Dubai’s urban landscape and become a destination for tourists, visitors, and residents to learn about future technologies that will become a part of all aspects of life”, the WAM report stated.