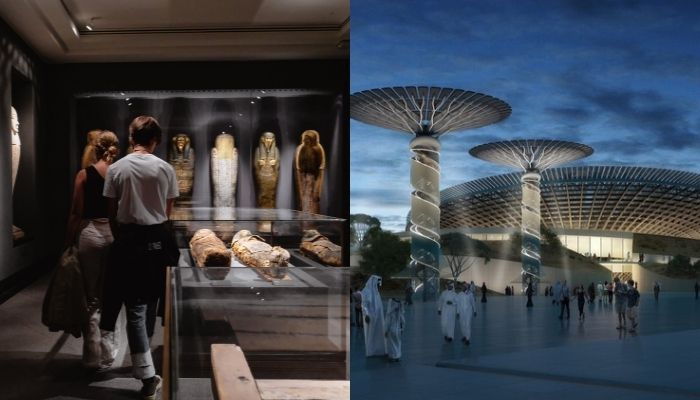 Expo2020 Dubai is going to be home to many amazing things like the replica of Michelangelo’s David. It recently arrived at the Expo and been placed in Italy’s pavilion. The Egypt pavilion is also looking to showcase something truly amazing.

Egypt is planning to showcase one of the 22 royal mummies at the Expo2020 in Dubai. 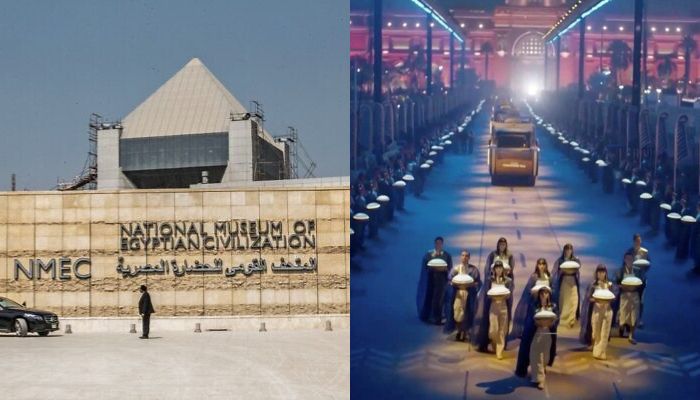 The Commissioner General of Egypt at Expo 2020 Dubai and Head of the Egyptian Commercial Service, Ahmed Maghawry Diab revealed the news.

We plan to bring exact replicas of the royal mummies, whose age is more than 3 thousand years, as well as one real mummy. If we manage to resolve the logistics issues, it could be one of the mummies that were kept for decades in the National Museum of Egypt in Cairo and transported to the new National Museum of Egyptian Civilization,

The mummies’ relocation attracted attention from all over the world. The Pharaoh’s Golden Parade moved 22 mummies to the National Museum of Egyptian Civilization in Fustat.

There will be 14 zones on three floors, inspired by Egypt’s vision on sustainable development, reflecting all aspects of life in our country and plans for the future in industries such as smart cities, tourism, technology, renewable energy and nuclear energy, in which we work closely with Russia,” Diab added. 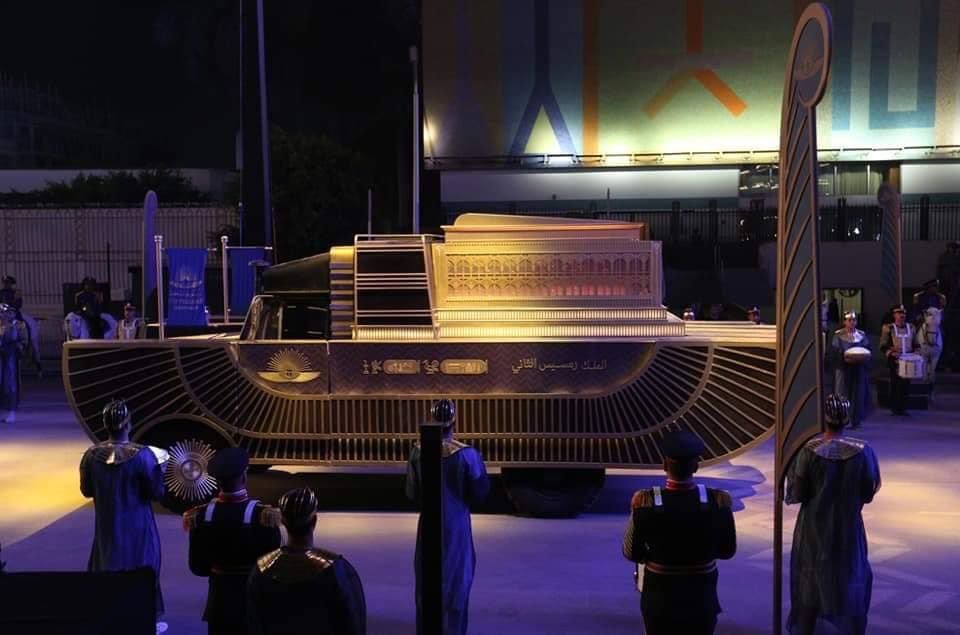 Listen To The Lovin Daily: A Homeless Woman Living In A Tent Was Saved By Police