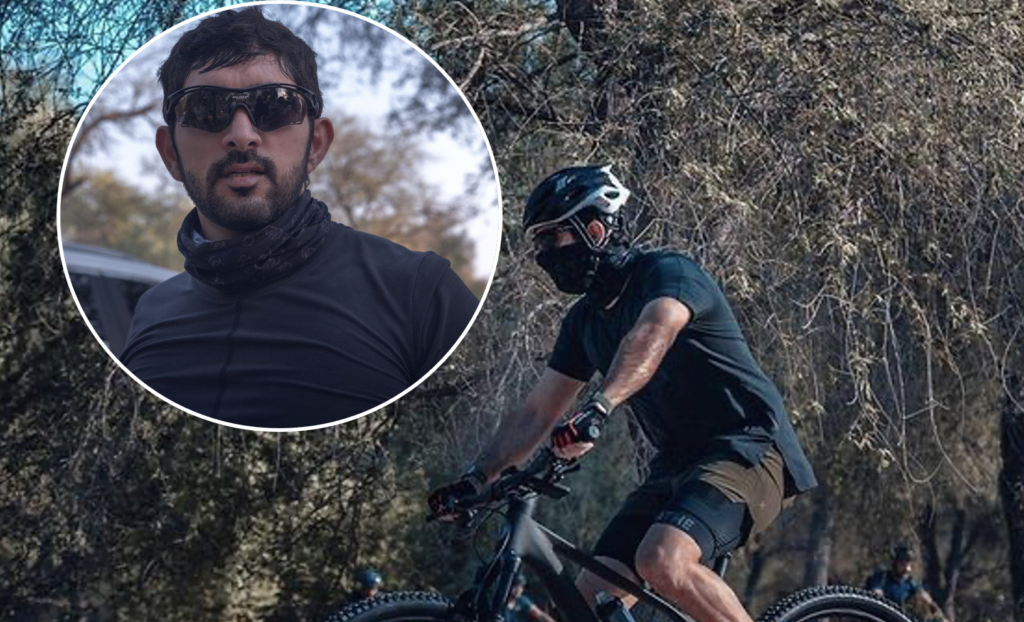 Sheikh Hamdan bin Mohammed, Crown Prince of Dubai, AKA Fazza went cycling in Mushrif National Park just yesterday with a small group of pals and shared the scenic photos on social media! And well you can say Dubai’s newest 50km sand bike track that is the FIRST track of its kind to be built by Dubai Municipality in the city, is 101% royalty approved.

“I enjoyed mountain biking in Mushrif National Park, the first mountain bike trail in the heart of Dubai with a length of 50 kilometres.” 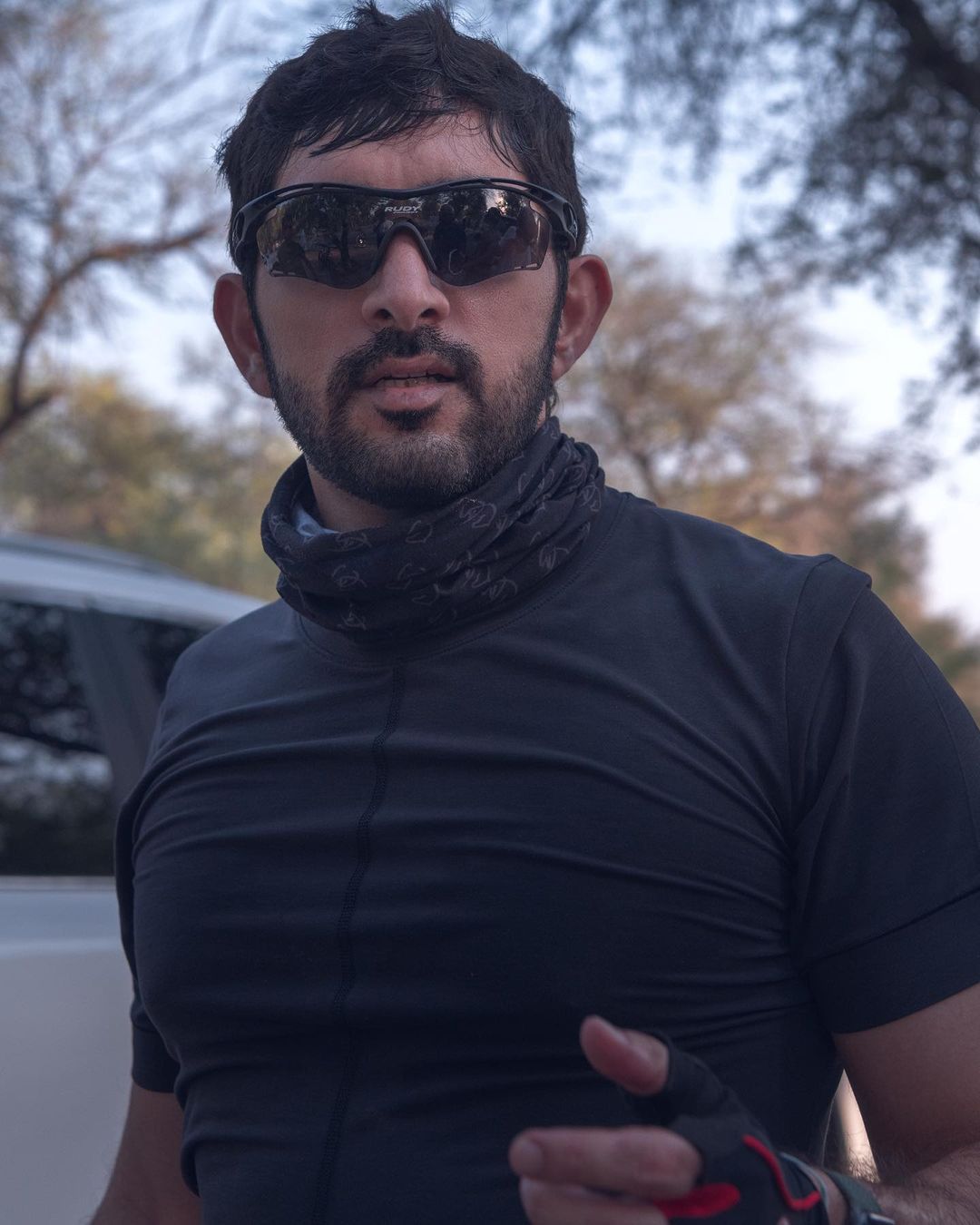 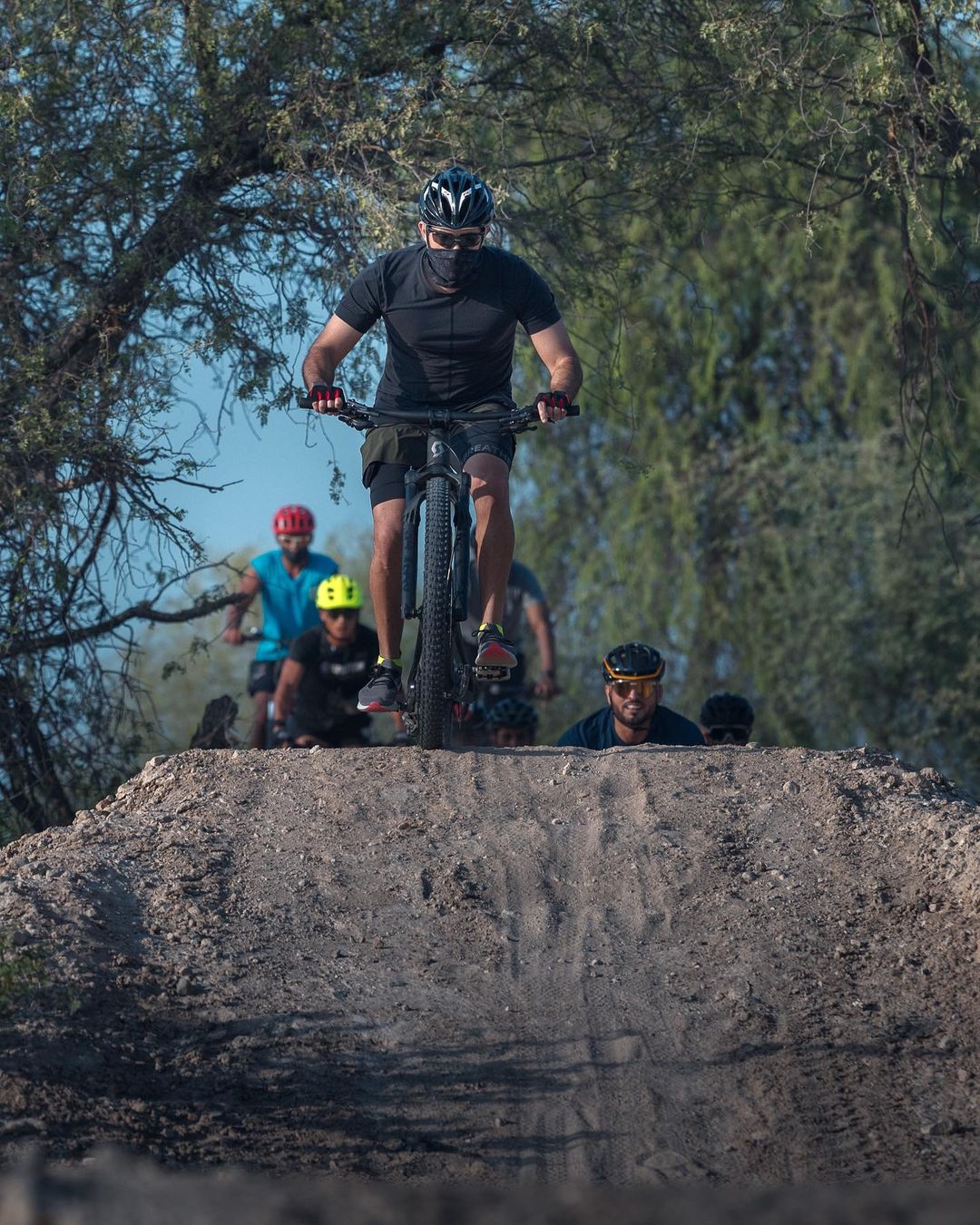 If you’re looking to head down to the tracks with your friends then you can do so starting October 19!

The Director-General of Dubai Municipality, Dawoud Al Hajri stated that the track has the capacity “to accommodate more than 3,000 cyclists per day. 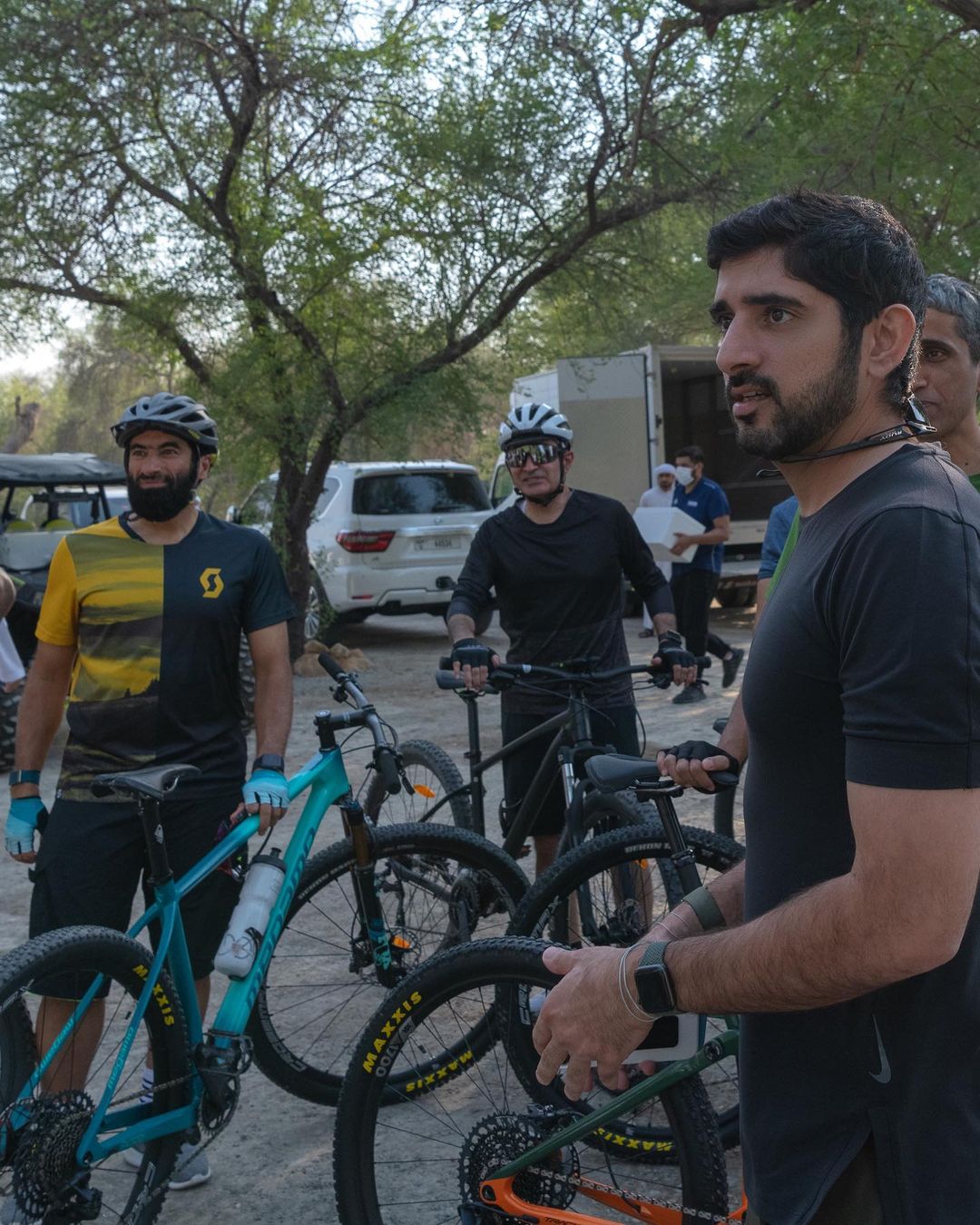 The track starts from near the main gate of the park and ends at the same point. It features three quick-return lanes linked to three rest stops as well as two bike rental and repair shops. 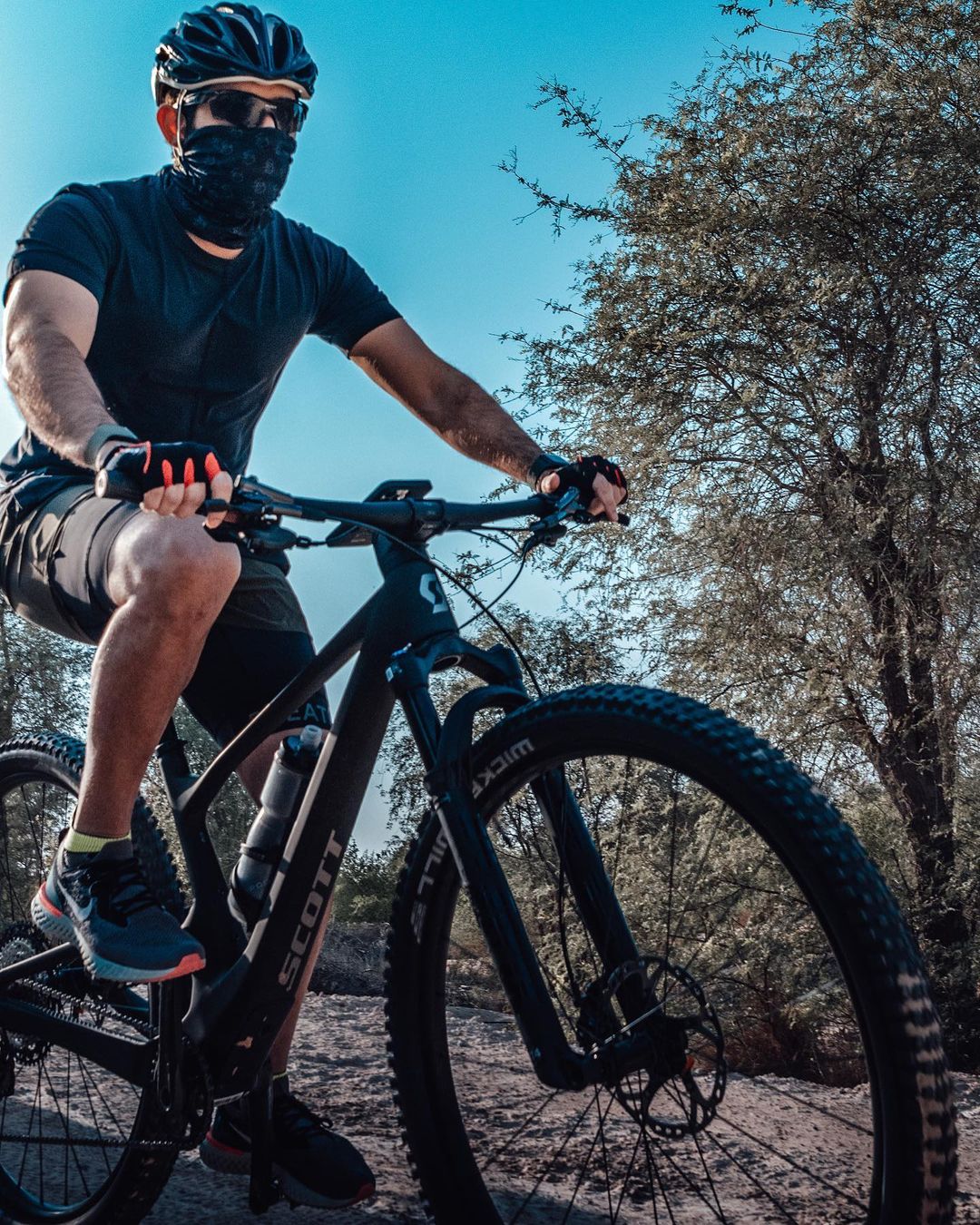 Sheikh Hamdan was last spotted cycling around the EXPO 2020 site, a few weeks ago, on September 27 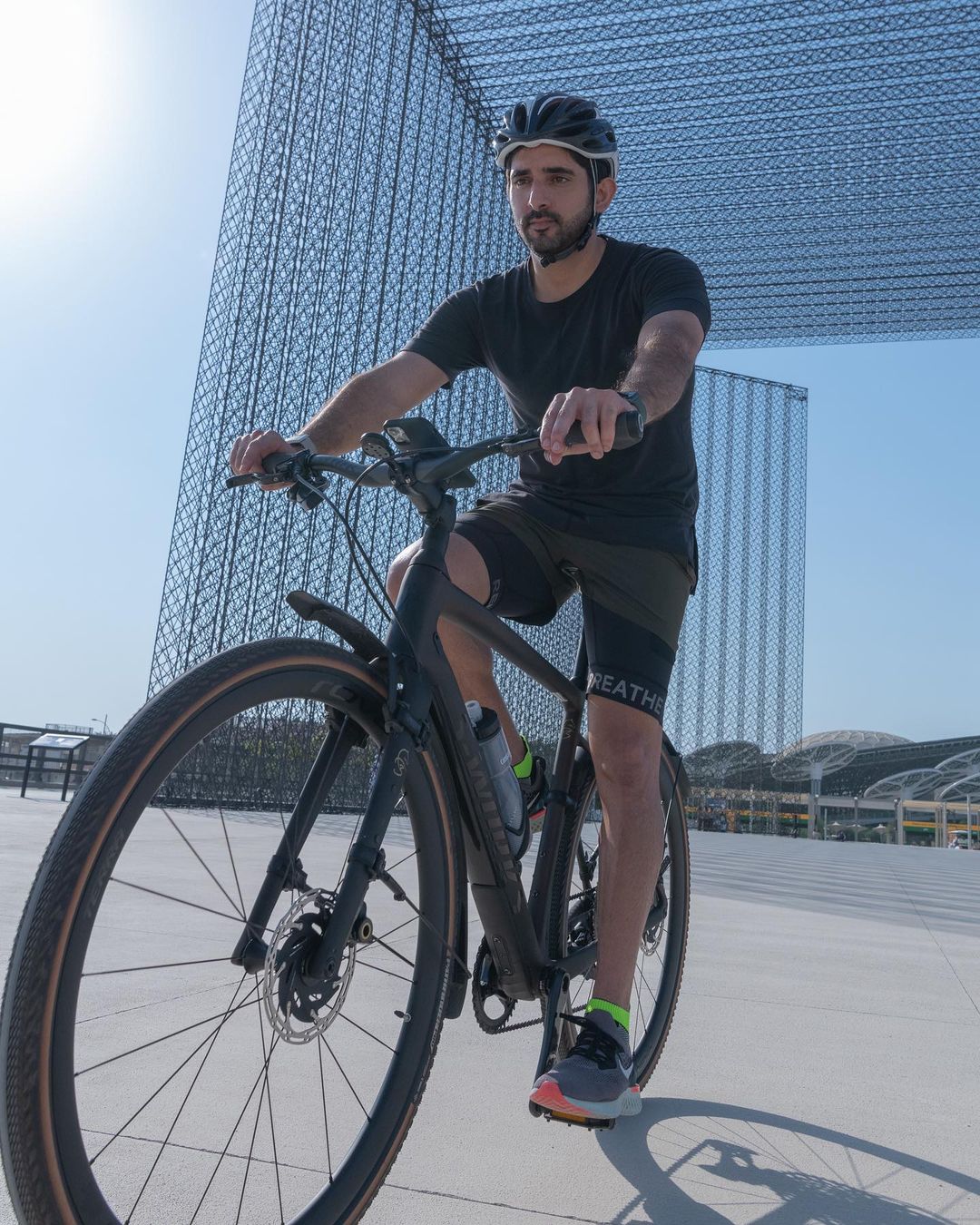 Watch the Lovin Show: The British Man Facing 25 Years For Possession Of A Synthetic Cannabis Is Appealing His Case