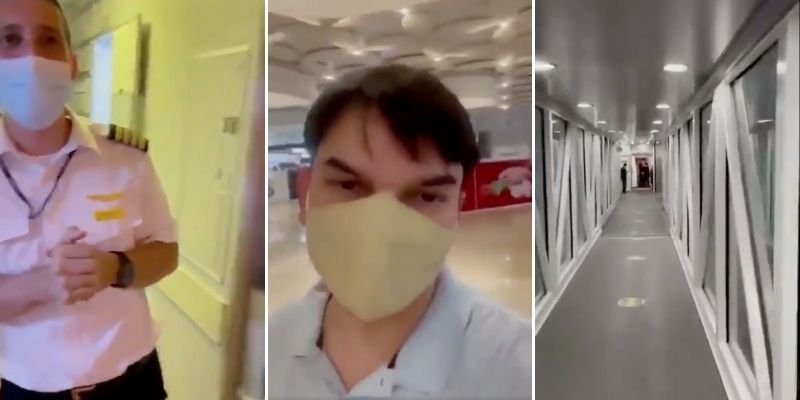 Bhavesh Javeri, an Indian businessman boarded an Emirates flight from India to the UAE amid the temporary flight ban, all thanks to his being a UAE Golden Visa residency holder.

UAE Golden Visas have been rolling around, especially in the last year and it’s proving to be everything it was hyped for.

“I felt very special as I was the only person on the Emirates flight. The air hostesses applauded when I stepped into the aircraft and the pilot came out to do the public announcement since I was the only one on board.”

Although having a plane all to yourself seems like the ultimate dream for some, Javeri just had to record the entire ordeal since this was a reality for him.

The video shows the jolly Javeri being greeted by the pilot himself during the very unusual flight, along with the cabin crew who took him on a tour across all sections of the plane.

Meet Bhavesh Javeri, a Dubai-based Indian businessman who was the only passenger on an @emirates’ flight BOM-DXB #EK501.
✈️
Given his #UAE #GoldenVisa status, he was able to enter Dubai, amid current suspension of entires.
Look at the joy on him … 😃😃 pic.twitter.com/uOpJsGeeki

Passenger flights from India are still currently suspended until June 14

…according to recent updates from the UAE airline.

However, a few categories are exempt from this ban, such as: Emirates stranded in India, Golden Visa holders and members of diplomatic missions. 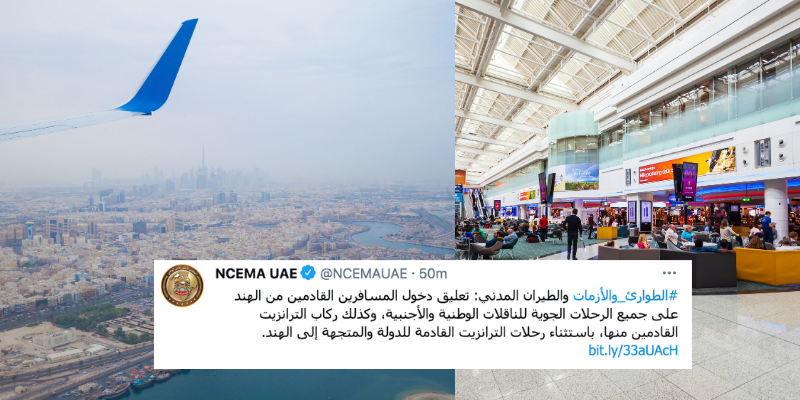 People who do travel are required to quarantine on arrival in the UAE, take a PCR test on arrival at the airport, and both 4 days and 8 days after entry

The flight suspension has been extended, ‘until further notice’ with the exemption of Emirati citizens, diplomats, official delegations and golden residency visa holders according to local reports. See the update here.

The Lovin Daily: Dubai HAS NOT Created Its Own Cryptocurrency