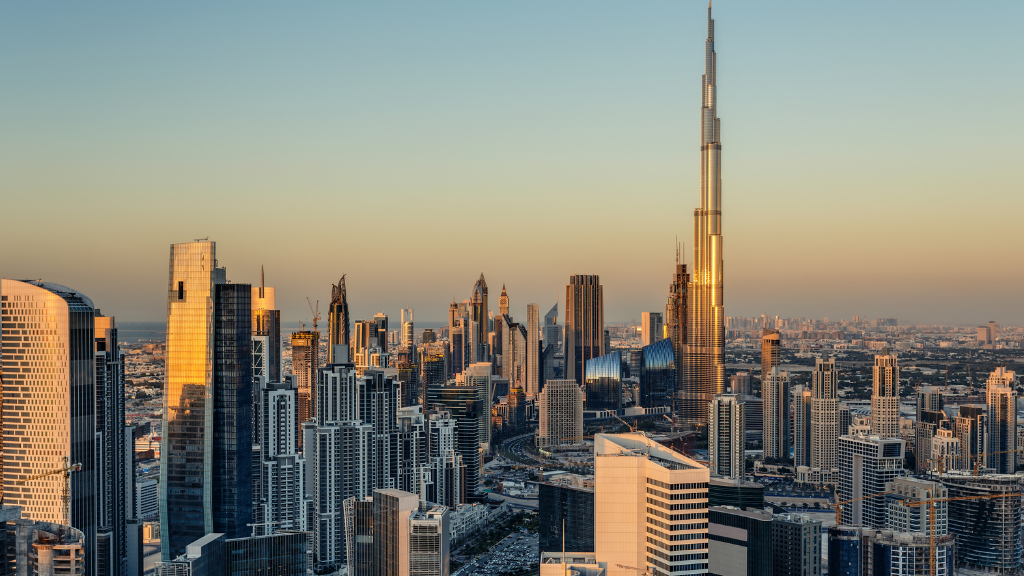 This week, the Ruler of Dubai said the UAE believes in tolerance, openness and coexistence, he said the model adopted by the UAE in terms of diversity is similar to the UN, and that UAE doors are open for all people to realise their dreams.

People from all over the world already call the UAE home. And yesterday, the UAE government dropped bombshell news; a whole host of decisions, effective immediately, related to laws based on marriage, suicide, inheritance, and alcohol.

The relaxing of certain laws; including that unmarried couples can now live together, you don’t need an alcohol license to buy booze and the abolishment of lesser punishments for ‘honour’ attacks by males, lay the groundwork for a society of mixed nationalities to live freely.

“Our strength lies in our diversity and our solidarity”

This Saturday, I was at a beach clean up with the Emirates Environmental Group. (10/10 recommend) Before we hit the beach, the Emirati CEO of the Group discussed how he has been fighting to preserve the Jebel Ali Land Reserve. He was extremely passionate about preserving the environment, and when he spoke about growing up here, he spoke briefly about what he learned in school, what young Emiratis are taught and how other nationalities who live here are perceived. He said Emiratis are taught that we are all brothers and sisters, and how there is no such thing as ‘foreigners’ and that Emirati people accept people coming from abroad as their family, recognising the knowledge and experience we bring to the country.

It was a small part of his talk, but in a country where expats outnumber citizens by nine to one, it’s nice to hear from the horse’s mouth how we are not just tolerated here, we’re welcomed.

And with the new laws breaking hours later, drafted to ensure that if I choose to marry here, or if I die suddenly, the laws related to the circumstance will be related to my home country, as a woman, and as a resident, I am protected. (Read more on the updates here).

The UAE moves at its own pace and gets a lot done, with little fanfare

Soon, we’ll celebrate 50 years of UAE. And the country continues to defy the norm in the region and across the world, establishing itself as a pioneer in many ways, and progressively putting people first.

If you compare the messy attention-grabbing US election, an almost year-long media circus which paid little attention to people-first policies, it’s incredible to see such positive change happen here in one day, with little noise, a testament to the country’s great leadership.

Slowly but surely, the UAE is opening itself up to the rest of the world. Like the landmark peace treaty with Israel and how you can now retire here for five years, the UAE is constantly updating its rule book, making it more accessibly for other nationalities to make a home here.

Despite an incredibly challenging year, the reaction on Twitter proves people are feeling blessed

Listen to The Lovin Daily: New Changes Made To Marriage, Suicide And Alcohol Laws In The UAE