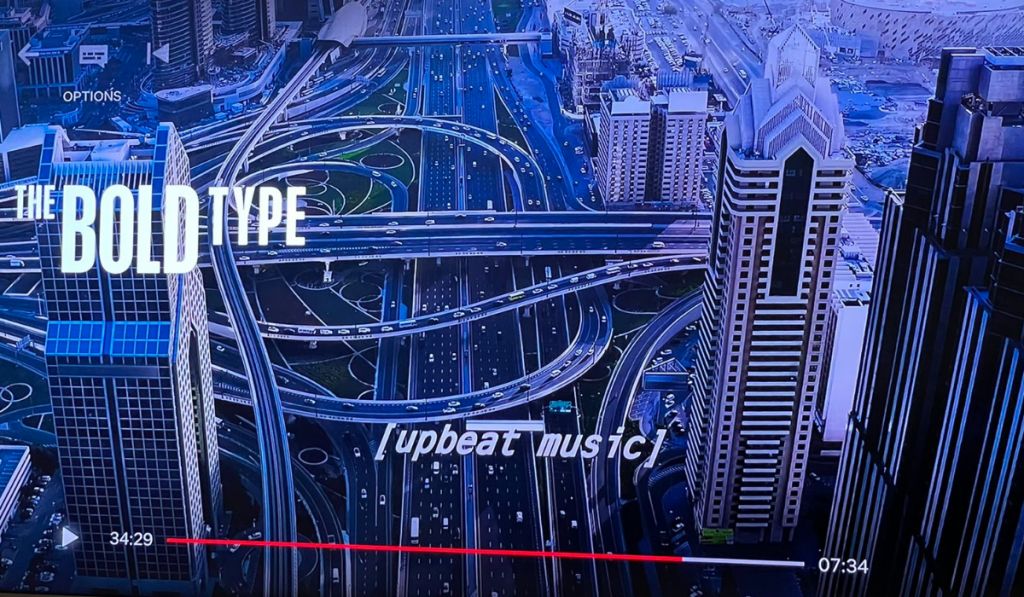 Ahhh it’s like that time when Daenerys Targaryen forgot to throw her Starbucks cup before conquering Westeros. Not sure if she actually did though, some of us didn’t watch the last season. But have you been tuning in to The Bold Type on Netflix? The four season show is based in New York City. Or so we thought?

can someone tell me why is there a Dubai Downtown scene in The Bold Type Season 4 Episode 16?

We know Dubai and New York are amazing cities but come on you lot, that’s Sheikh Zayed Road, how can you confuse that with NYC? Someone just didn’t have time to pass by Starbucks before going in to edit.

Honest mistake though. Happens all the time, just ask HBO (Game Of Thrones) but we honestly do love seeing our beautiful Dubai on the tele.

In case you missed it: Here Is Your Ultimate Guide To The Top 10 Netflix Series In Dubai Right Now

When @TheBoldTypeTV runs out of New York Stock Video of the city skyline 🤣@MyDubai @lovindubai 🥳 pic.twitter.com/oHSWfV1rcb