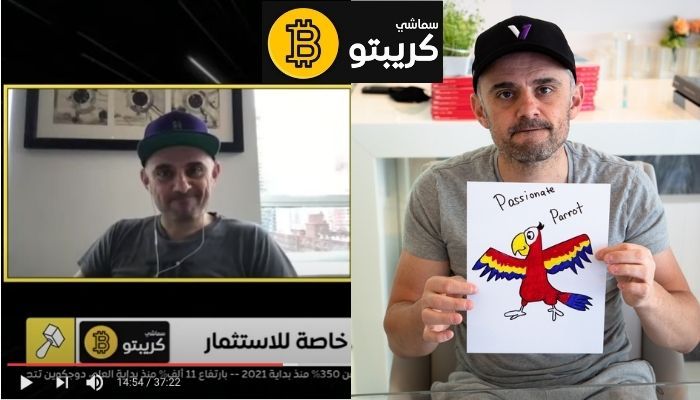 NFTs have been BOOMING since 2021. Dogecoin, Ethereum, Bitcoin, Lite Coin, all of these have been skyrocketing in value in recent months and the benefits you get when investing in them are beyond rewarding. VeeFriends is the next big thing!

Gary Vaynerchuk is a serial entrepreneur, CEO of Vayner X and an early investor in Facebook, Uber and Coinbase. He also recently developed his own NFT collection known as VeeFriends that are drawn by him. They were released on May 5, 2021.

Also Read: The First Ever Lovin Dubai Article Is Being Sold As An NFT

VeeFriends is available for investment to people living in Dubai

Crypto is a very wide topic that often confuses people but let’s try to simplify it. NFTs are nonfungible tokens which are a type of digital asset. They allow you to track your ownership of the virtual item using blockchain technology. Most of the time they are artworks or sport trading cards. Gary Vee is widely familiar with the idea since he was a teenager and made thousands of dollars from baseball cards.

His art NFT is linked to ethereum cryptocurrency. During his interview with Hala Bassam on Smashi Crypto, Gary Vee said that he is working on “an ambitious project that is looking to create an intellectual property,” that he will manage for the rest of his life. His NFT collection are based on characters.

Empathetic Elephant, Lit Llama, Flexing Fox, these characters that really represent things in culture that I am excited about. Mainly positive attributes of human beings in the form of these creatures. But also all 10,255 tokens are actually a ticket to a conference that I’ve announced called VeeCon.

On the show Gary was asked if people in Dubai can invest in his NFT.

Yeah, that’s the best part. It’s unbelievable that this is the first project for me that we can go really global on.

VeeFriends Gift and Admission Tokens are SOOOO worth the investment

There are 10,255 VeeFriends tokens that are organized in 3 categories — Access, Gift, and Admission.

VeeCon is going to be a yearly global conference starting 2022, likely to take place in America for the first year. The tokens come with a 3 year ticket to the conference. The gift tokens are amazing but the access ones go above and beyond.

When you buy the NFT in the smart contract, it also gives you opportunity to play me in tennis one-on-one, or go to a Knicks game and sit court-side with me, or be part of a 10 person group dinner or get a 5 minute Face-Time. So really broken down into the conference submission tickets, the gift tickets, and these incredible one-on-ones access tickets.

He also believes that NFT is the future for the entire world. During the interview, he said it is super likely that in 3 years time, concert tickets will be NFTs and the same will go for leases or wedding certificates. Stating also that blockchain is basically a ledger that allows contracts to be built. It’s almost as if this ledger is what will determine which groups we fit into.

Gary Vee spilled all the deets with Smashi, a sister company to Lovin Dubai

Smashi launched two new shows, Entrepreneurship Stars and Smashi Crypto. Smashi is a live streaming service from the heart of the Arab world, covering the most innovative products, services and technologies changing our lives.

Crypto enthusiasts are part of a developing ecosystem, one full of digital currencies and blockchain technology as this industry develops, and Smashi Crypto will cover it for the Arab world. Gary Vee was the first guest on the show but it’s only going to surprise you more from here. 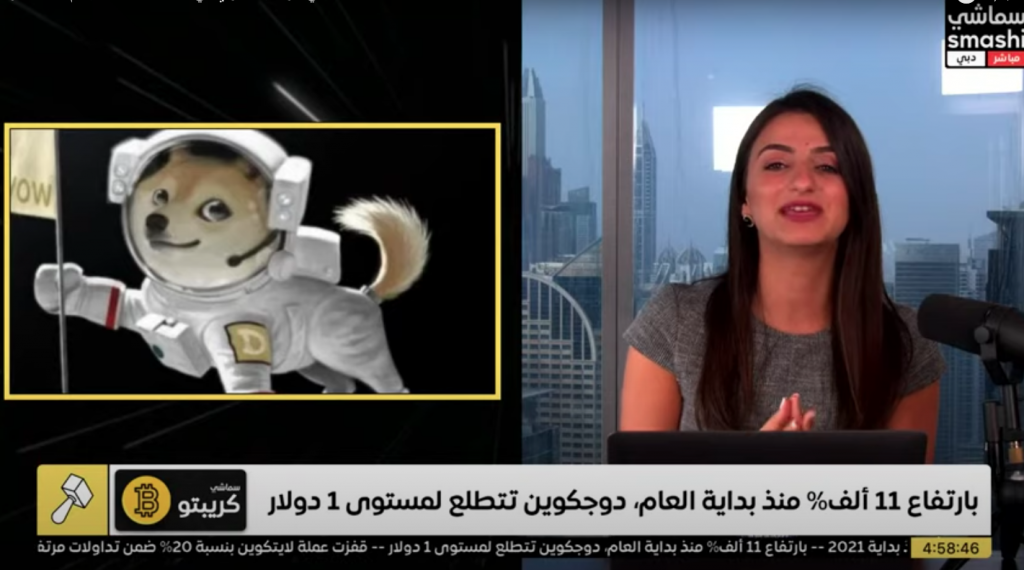