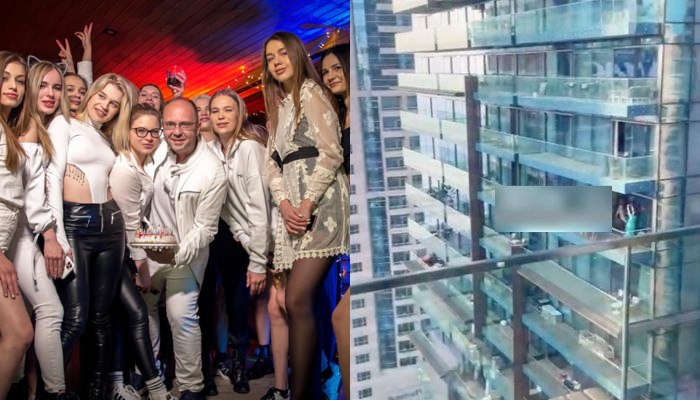 An illegal and lewd photoshoot involving 20 women took place in Dubai in April 2021. The “Playboy” and women were all arrested and deported when videos of the photoshoot were leaked on social media, taken from a nearby building. The footage showed a group of women posing naked on a balcony but more from inside the apartment were shared.

The photoshoot was reportedly taken for an illegal website.

Now, the man behind the camera is auctioning off the footage from the photoshoot online 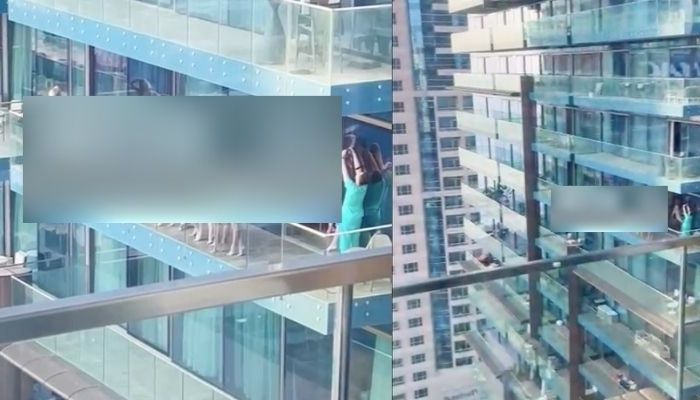 Vitaliy Grechin is an American business man. He is also behind the lewd photoshoot that took place in Dubai. He is now holding an online auction to sell the exclusive footage according to New York Post. He told East2West News that he is “offering the rights to the highest bidder.”

The Playboy spent 22 days in jail and 15 days in medical isolation when he test positive for COVID-19. Later he was deported. Dubai Police issued a statement about the events, stating that “Pornographic material is punishable with fines ranging from AED250,000 – 500,000 and/or imprisonment.”

Grechin stated that he is cashing in on the scandal to recoup the fines and legal costs he paid to be released from prison.

Listen To The Lovin Daily: The UAE Has Remained On The UK’s Red List Leaving Many Disappointed