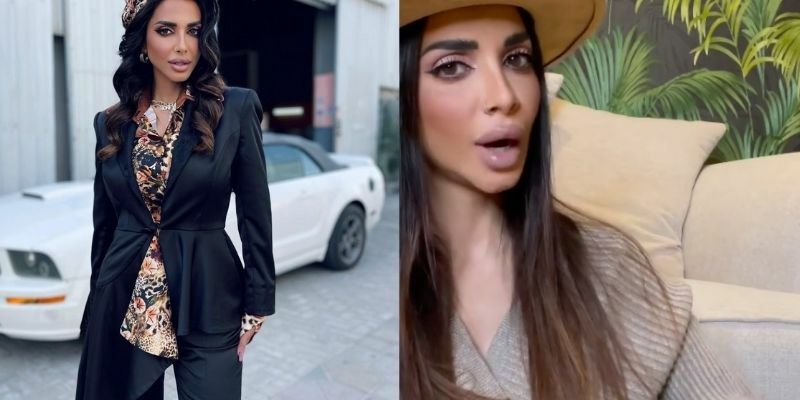 It’s been days since the release of the trailer or the every first Real Housewives of Dubai, that is set to premiere on June 1st.

From homemakers to influencers, the people of Dubai have been speaking out against the incorrect portrayal of the show.

READ MORE: The Official Trailer Of The Real Housewives Of Dubai Just Dropped And It’s UNBELIEVABLE

June 1st could not come any sooner because that’s when The Real Housewives of Dubai is airing! FINALLY. Based on the trailer that just dropped, it’s a lot of DRAMA, money, and nibbling camels (keep scrolling)? 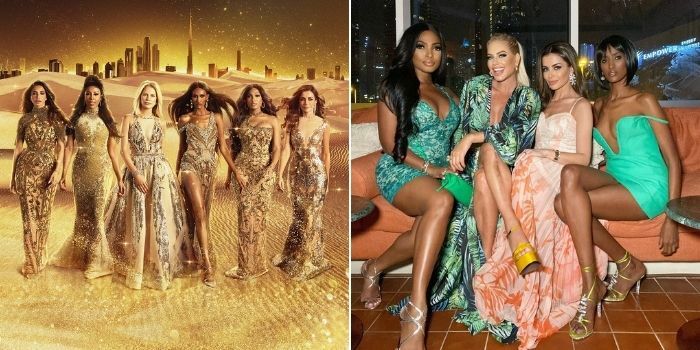