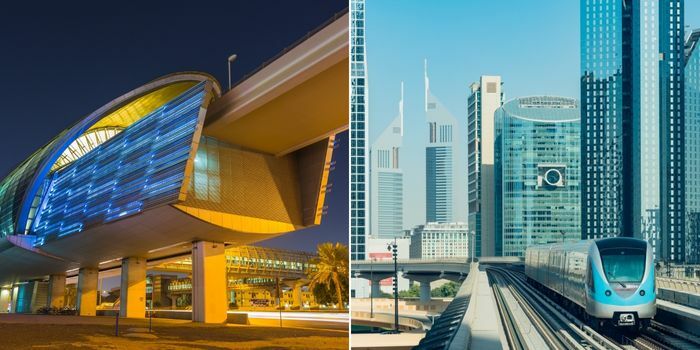 RTA reportedly was in discussions that Dubai Metro lines are looking at expansions, last May. According to a notice published by the Middle East Project Intelligence and Tenders, 11 new stations will be added.

The Dubai Metro are in the works of adding new stations 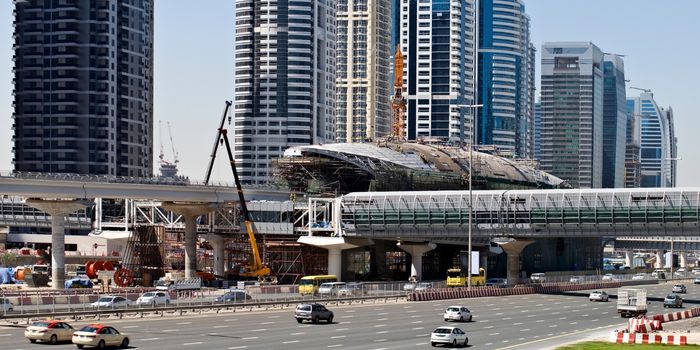 The Green Line expansion plans will cover International City, Dubai Silicon Oasis and Academic City; with stations between Al Jaddaf, across the Creek, to Dubai Harbour development. It’s likely that it could pass through Academic City.

Since the plans are still in the preliminary stage, exact station locations are still unclear.

The Red Line’s end-point will be moved ahead of Rashidiya and will likely finish at Mirdif City Centre! Other proposed station locations are still unclear.

But how amazing would it be for commuters!