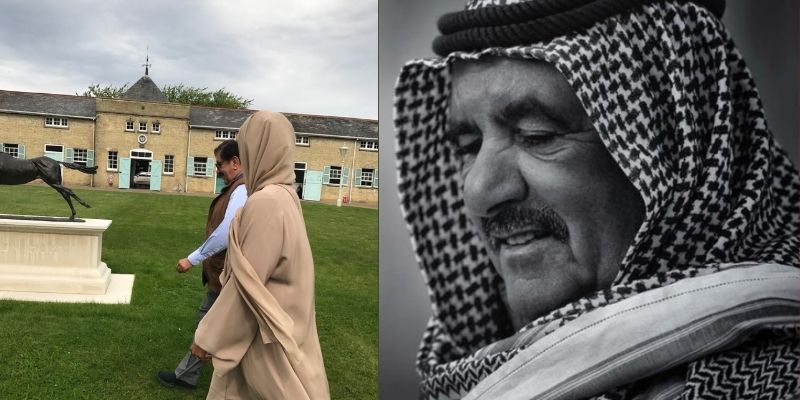 Following the death of Sheikh Hamdan, his daughter Sheikha Hissa shared a touching tribute to her father while sharing family photos on Twitter.

On March 25, a day after the announcement of his passing, she tweeted: “People lost a father. I lost my best friend”

Sheikh Hamdan bin Rashid’s passing was announced on Wednesday by his younger brother, Sheikh Mohammed bin Rashid, Vice President of the UAE and Ruler of Dubai. 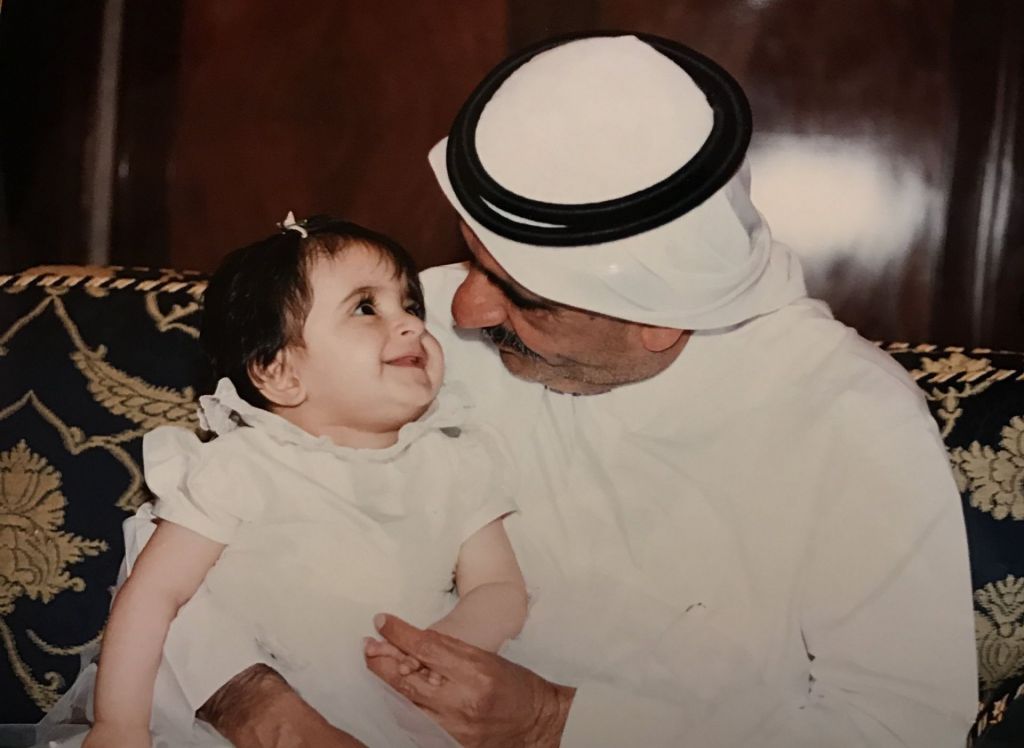 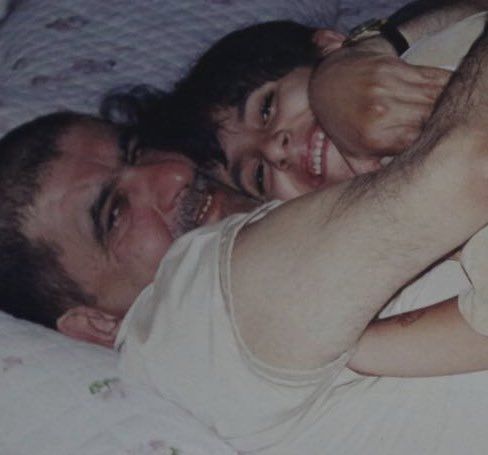 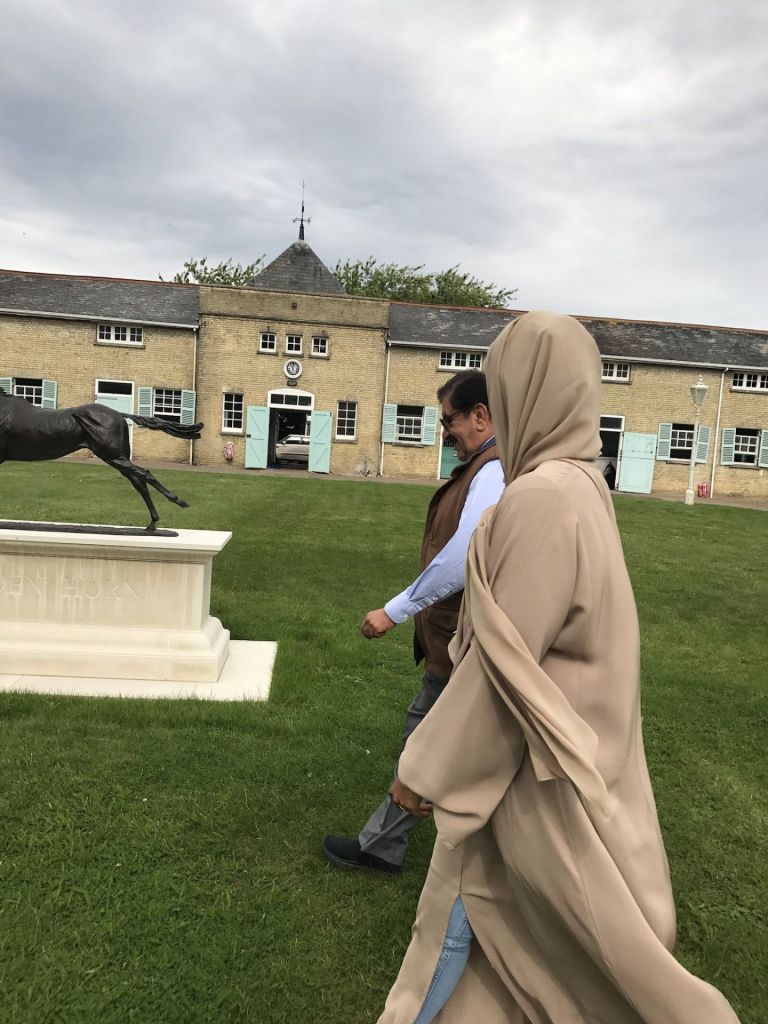 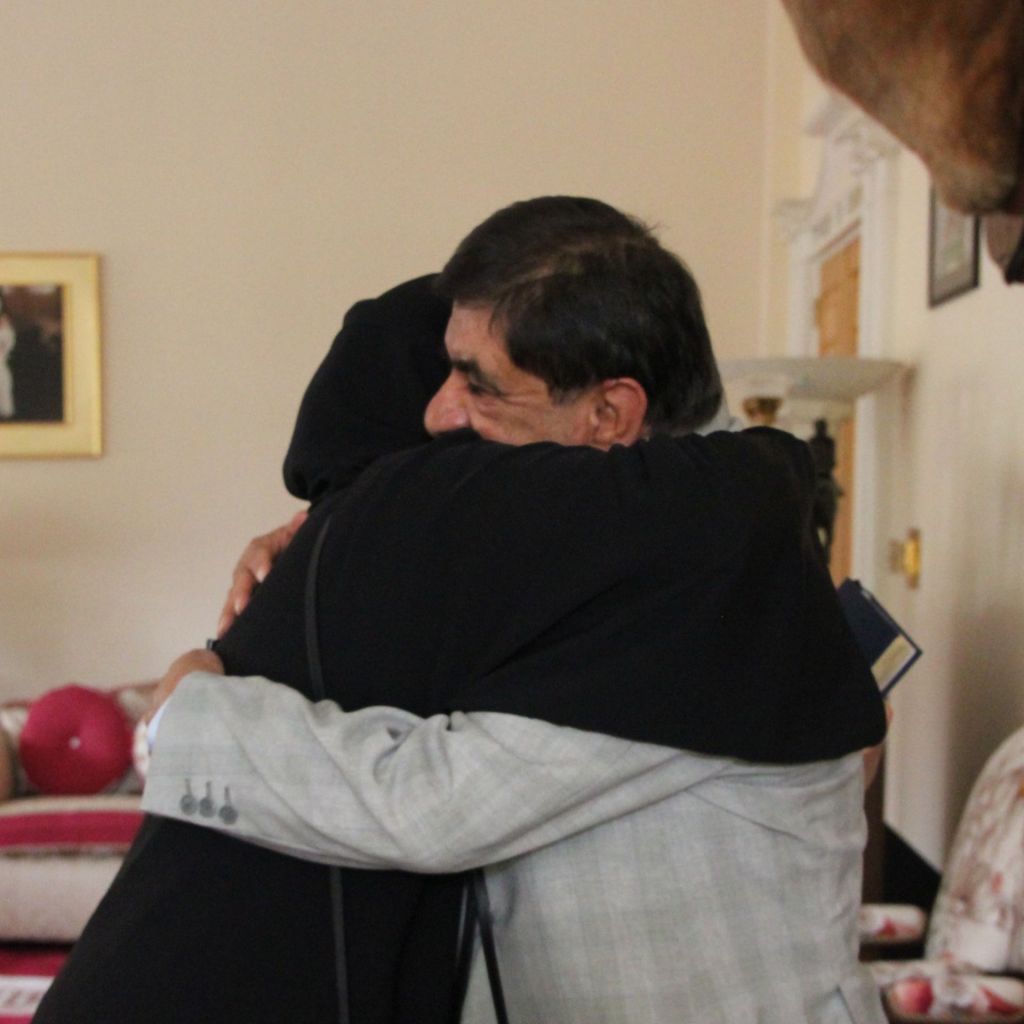 His daughter retweeted the video, shared by RACING TV, stating that she “could not hold back tears the moment I saw his watch.”

I couldn’t hold back my tears the moment I saw his watch.

…starting Thursday, and it scheduled to resume as normal on Sunday.

Listen To The Lovin Daily: Public Parking Is Free Across Dubai This Weekend