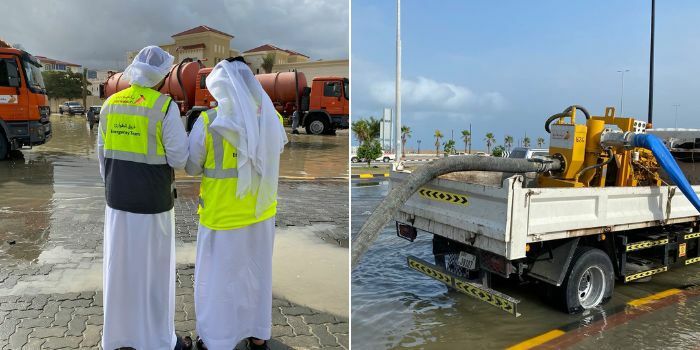 No one expected the summer rainfall would wreak this much havoc in the UAE. 7 expats have died following the recent unprecedented UAE floods. The Ministry of Interior (MOI) reported on Twitter that 7 residents of Asian nationalities lost their lives in the heavy floods that affected Ras Al Khaimah, Sharjah, and Fujairah.

Al Fujairah received the most damage from the rain, with floods filling homes, businesses, and streets and major roads were also closed off.

According to the Ministry of Interior, The Civil Defence Team have been working to gradually to normal

Civil Defense continues its efforts to resume the return of life to normal#الامارات_أمن_وأمان#uae_safe pic.twitter.com/dRioR2VXCN

Slowly but surely, the UAE is returning to normalcy post floods. Vehicles that were submerged in valleys of water were lifted out and tank vehicles circled affected areas, suctioning out the water. 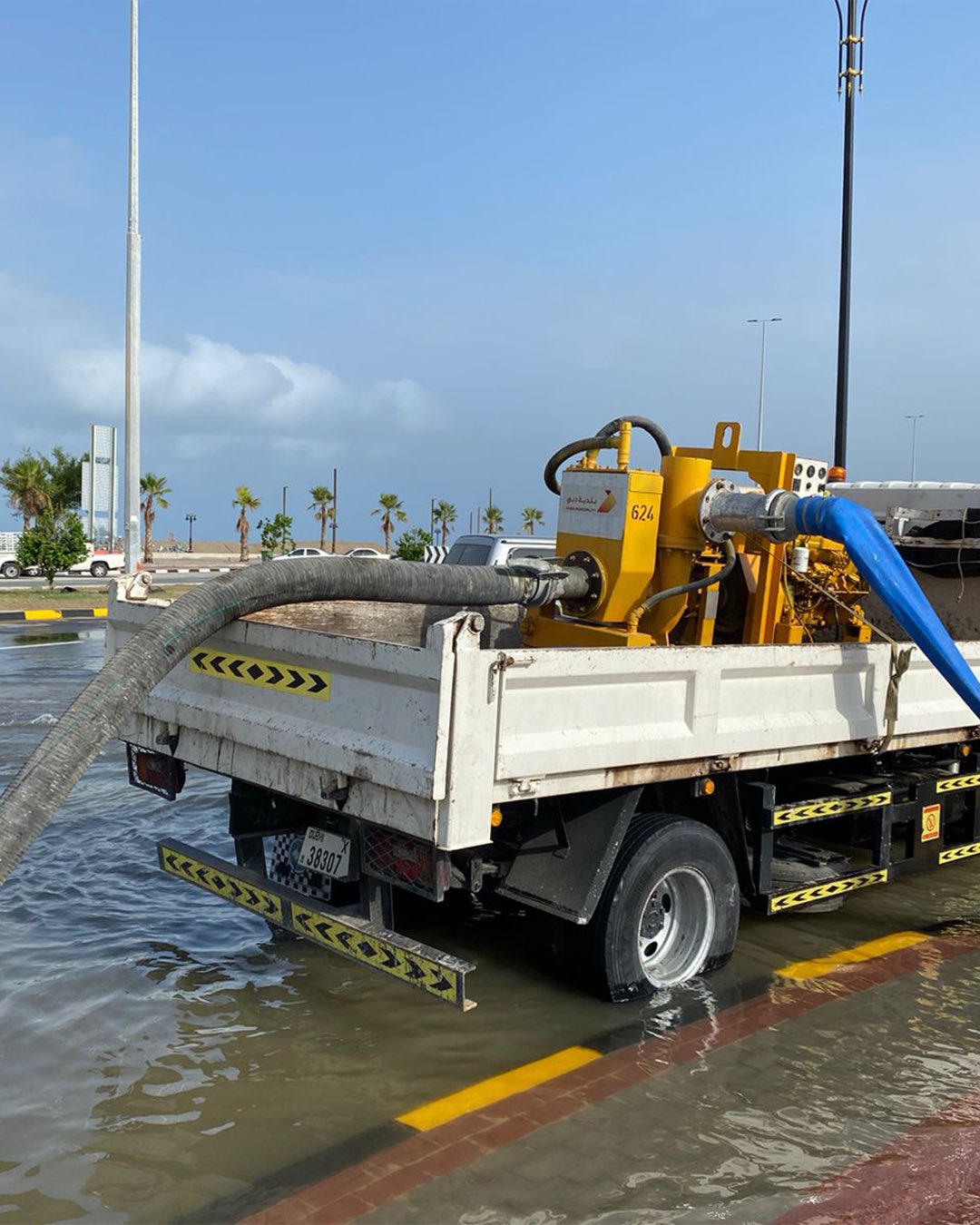