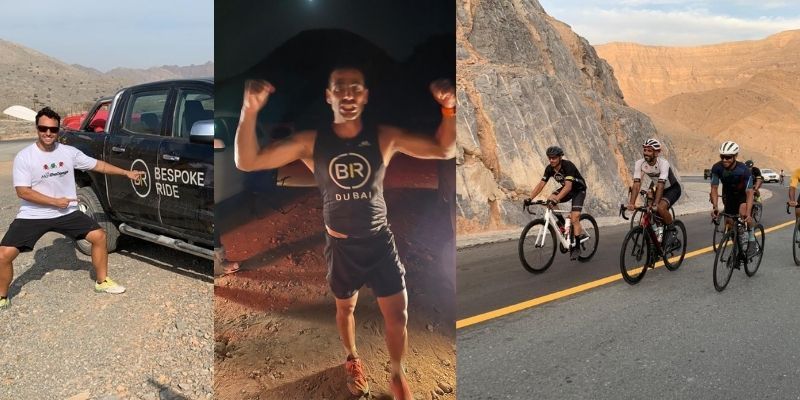 UAEMan just completed its three-day challenge and it was all done for the love of sport, community and to dedicate proceeds to the charities of Al Jalila Foundation and Heroes Of Hope.

The challenge was completed by Joao Arteche coach at the BR Performance Studios and BR Triathlon and his group of dedicated athletes.

The willpower it took to complete the triathlon that ran across parts of the UAE truly represent the UAEMan’s reason for having taken place, “sports is more than just about getting fit, it’s about physical and mental health, peace of mind, therapy, community, and more.”

Joao not only accepted but led other participants on a three-day triathlon: 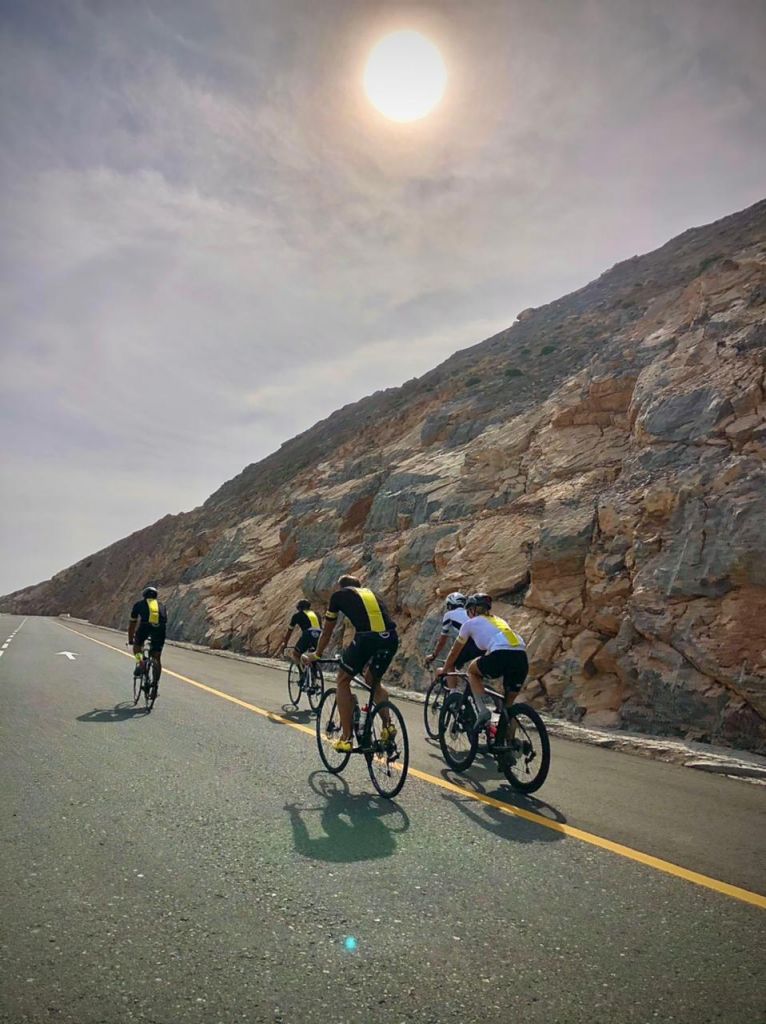 The first day: The swimming meet was completed completing 34k in less than 11 hours

The second day: They went on a 29,00 ft (as high as the Everest) which was climbed 7 TIMES in ONE day

Following which, the third day involved a trail run instead of the famous Hajar 100km ultra run.

The challenge took on THREE huge distances, a rare feat in the world of triathlons. It can only be a matter of time before other athletes take on a similar challenge for themselves!

In the next slide (video below), he also shares how he was able to overcome the adversities that came with the final challenge.

Congrats to the UAEMan Challenge- what an incredible performance and endearing initiative! 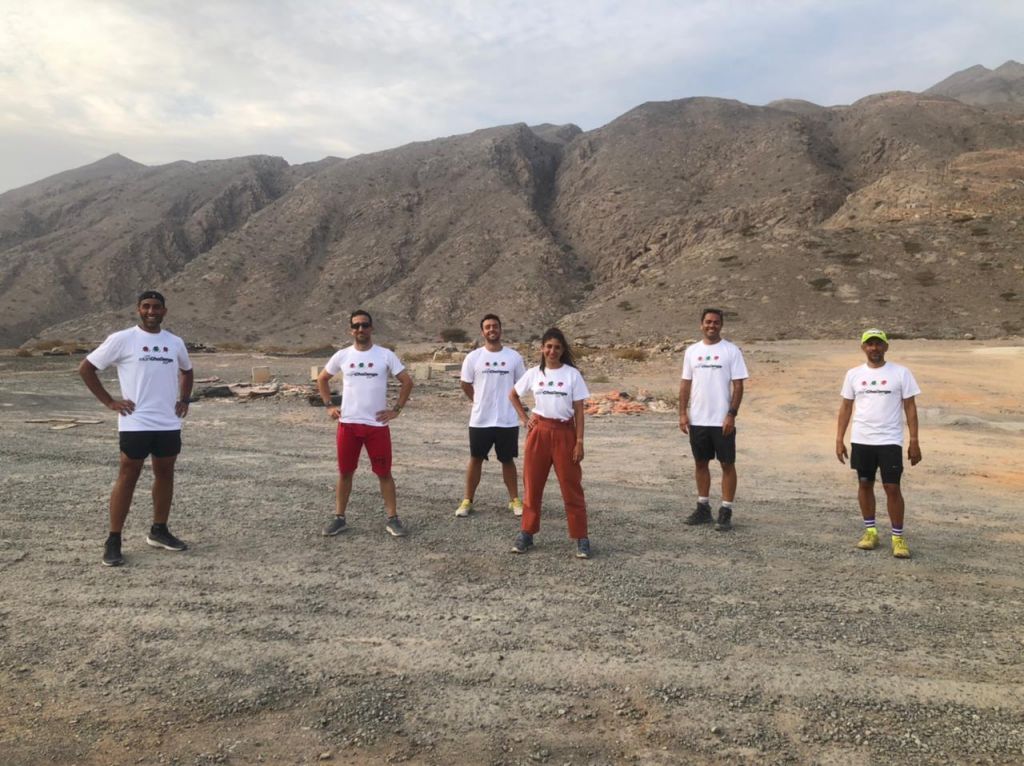 The initiative of the challenge has truly inspired many

Listen to The Lovin Daily: Is PDA In The UAE Allowed? A Lawyer On TikTok Explains In A Viral Video

WATCH: Footage Of Abu Dhabi In The ’80s Show It In All Its Nostalgic Glory