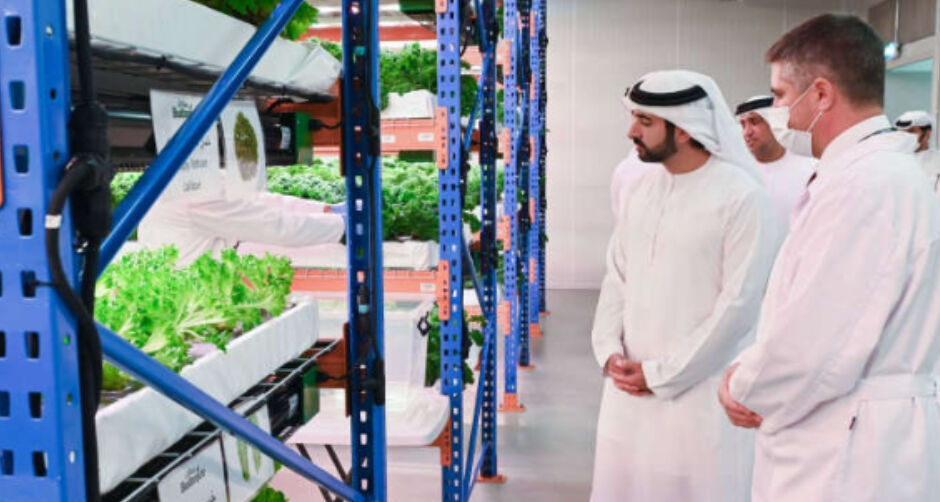 I toured Bustanica, the world’s largest vertical farm recently opened in Dubai by @emirates at an investment of AED150 million and with an annual production capacity of 1 million kg of leafy greens. pic.twitter.com/UDKE9nMos8

It has been developed in a joint venture between Emirates Flight Catering and Crop One, an industry leader in technology-driven indoor vertical farming 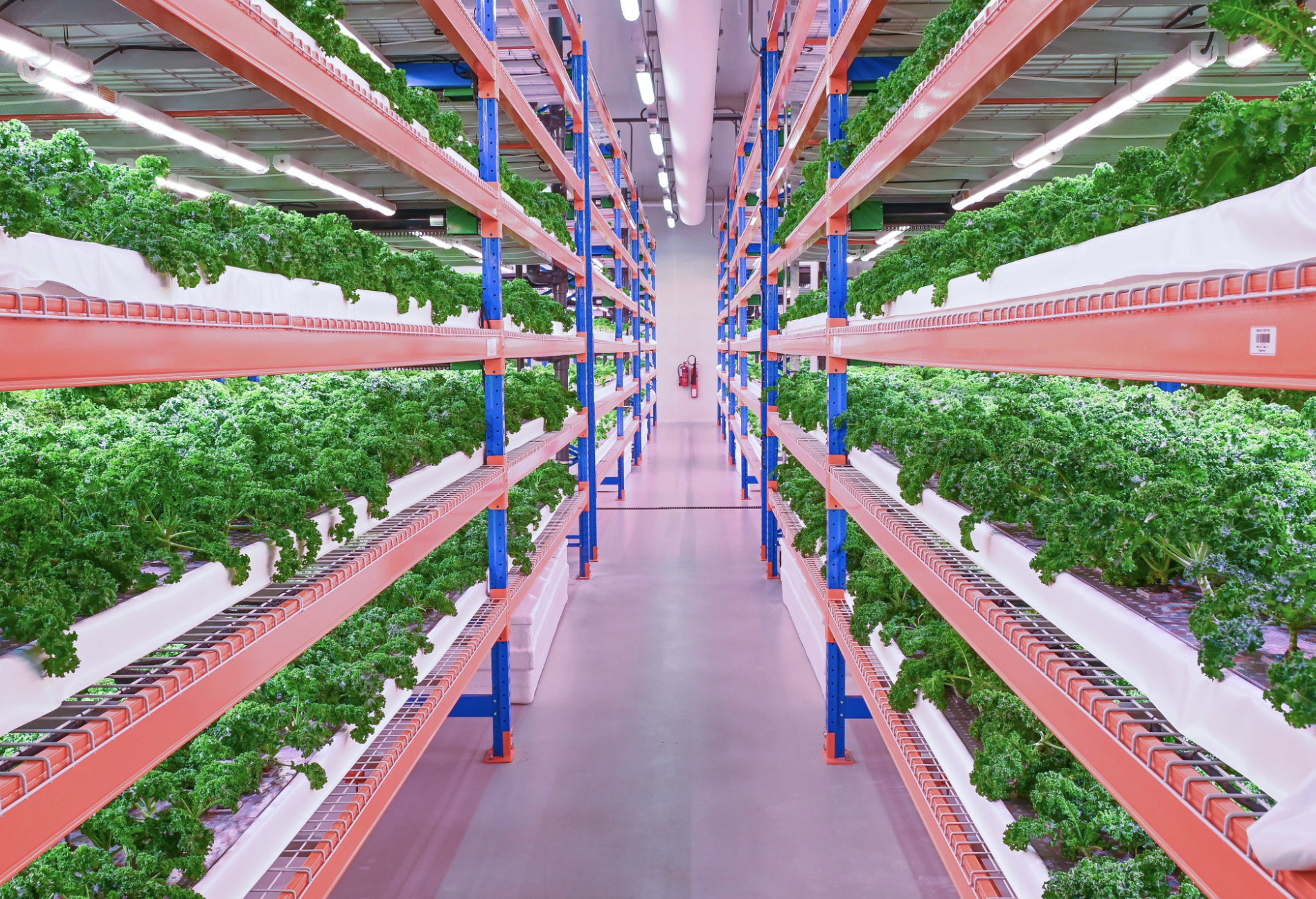 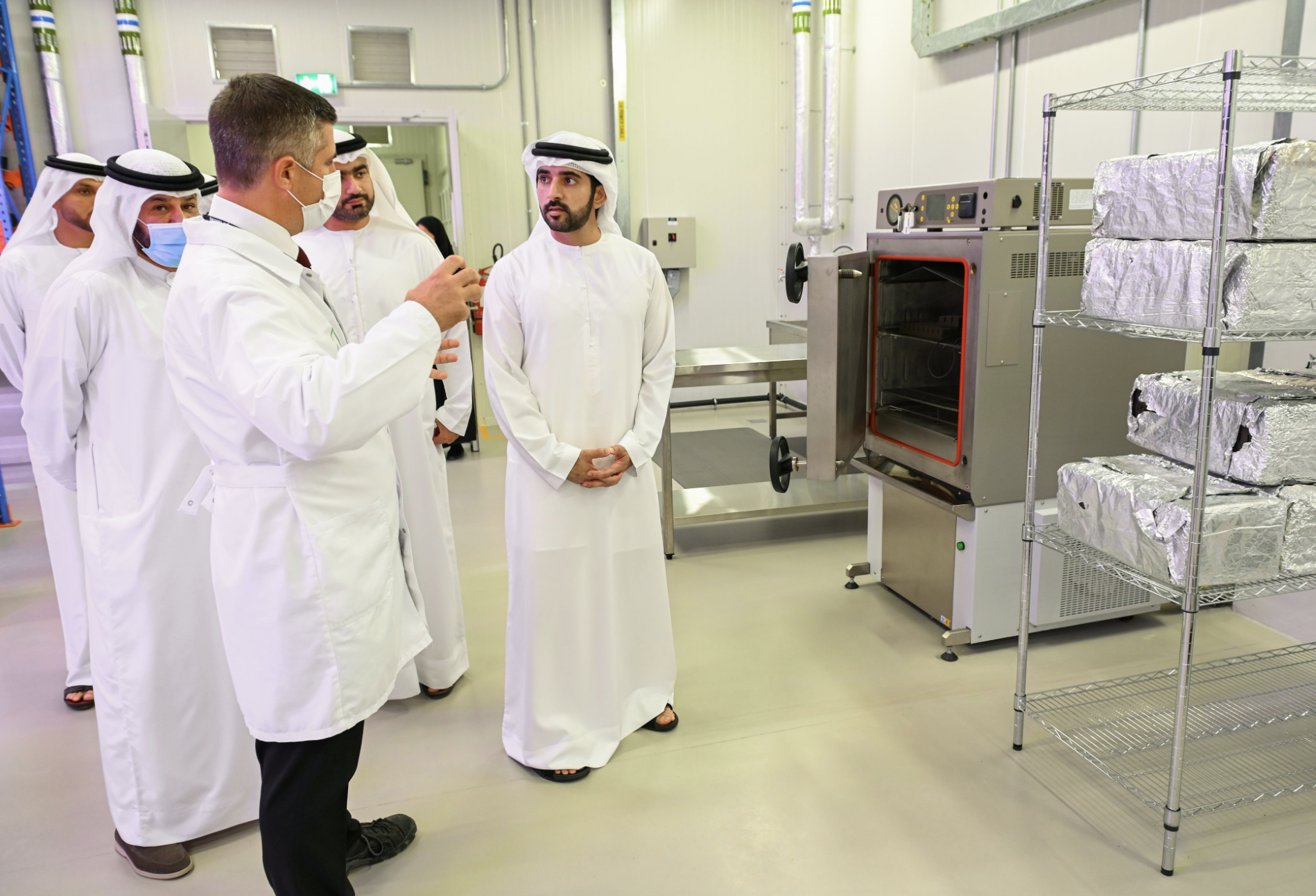