Since the UAE-Israeli peace treaty – officially signed on September 15, 2020 – the two countries have taken great strides to blossom their bilateral ties.

Everything from tourism and tech to agriculture and medicine, the two Middle-Eastern countries are leaving no stone unturned when it comes to uniting their people and resources.

According to an Israeli news site, ynetnews, an Israeli woman has been slated to donate her kidney to a patient in Abu Dhabi as part of a newly launched cross-border organ donation program.

The 39-year-old Shani Markowitz Manshar (during a three-hour surgery) will give her kidney at the Sheba Medical Center, Tel Hashomer, Israel – after which the organ will be flown to Abu Dhabi. 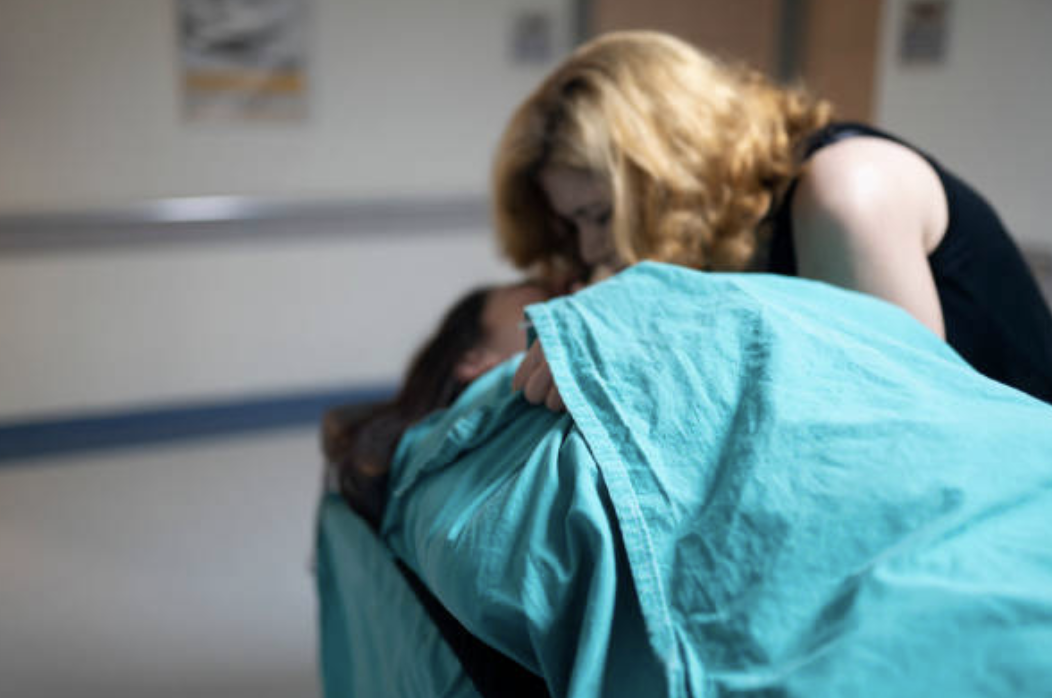 Just a couple of weeks ago, Israel officially opened an embassy in the UAE

Israel’s Foreign Minister Yair Lapid came down to the UAE during the first week of July with the task to inaugurate an embassy, launch a consulate and sign a bilateral agreement on economic cooperation. 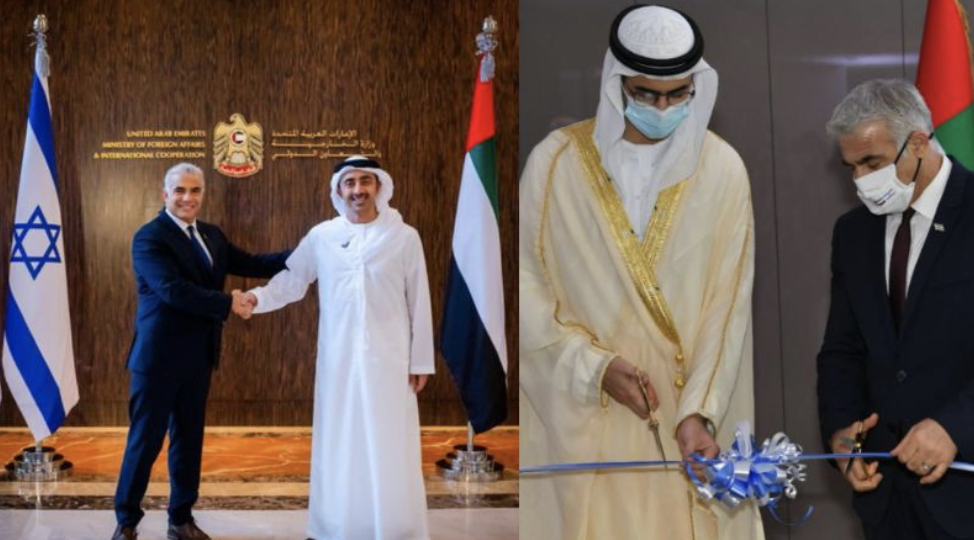