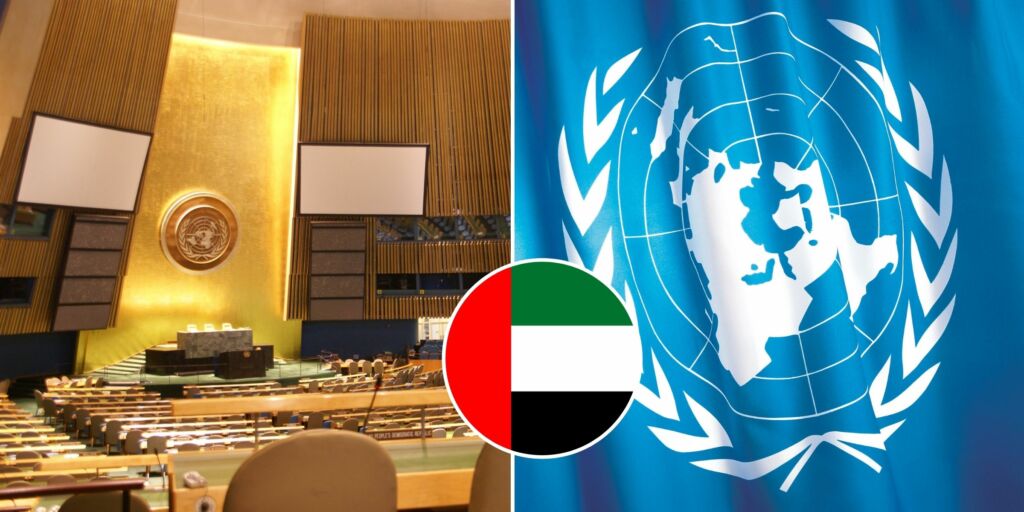 At the United Nations Headquarters in New York, alongside 140 other Member States, the UAE cast their vote in favour of the resolution passed by the General Assembly regarding the Ukraine Crisis

At the emergency special session, Lana Nusseibeh, Assistant Minister for Political Affairs and UAE Ambassador and Permanent Representative to the UN, said that the country votes in favour as a means to appeal to peace.

Ambassador Nusseibeh also stated the UAE’s deep concerns over the humanitarian situation in Ukraine and reminded the international community their responsibility towards preventing the further deterioration of the situation.

Most importantly, she said that the authenticity of the UN lies in its universal representation and its capability to equally apply the principles upheld by the international community.