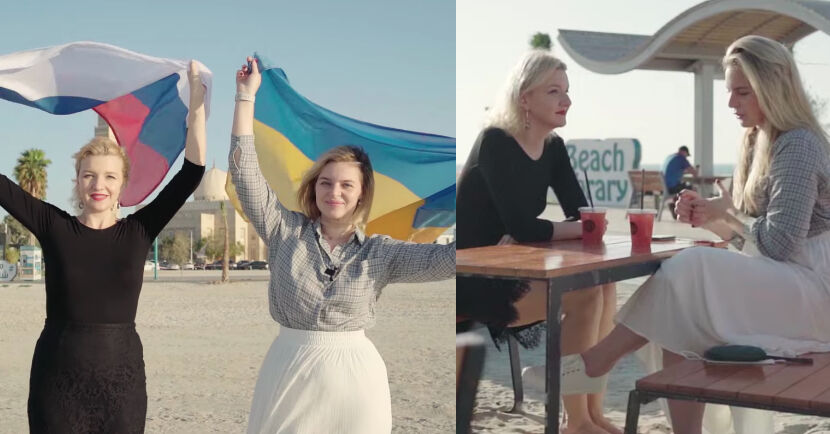 Anytime there’s a political conflict, it’s always the common man that suffers the most.

As hostilities intensify in Ukraine and Russia, families are being torn apart, children orphaned, women abused, men killed, countries are going back on years of development and progress. War isn’t in the interest of anyone.

On 24 February 2022, Russia launched a large-scale military invasion of Ukraine, marking a major escalation to a conflict that began in 2014.

Politics is a dirty game and it’s clear that the common man wants no part of it: Russian Aleksandra Vasileva and Ukrainian Yuliia Hnatenko are two clear examples of this.

“When the power of love overcomes the love of power, the world will know peace.”

Towards the end of the video, Aleksandra and Yuliia raise the flags of the two conflicting countries and express that,

“If we can live peacefully here in Dubai, I think we can live anywhere in the world. So, here’s hoping for the war to end and peace to reign.” 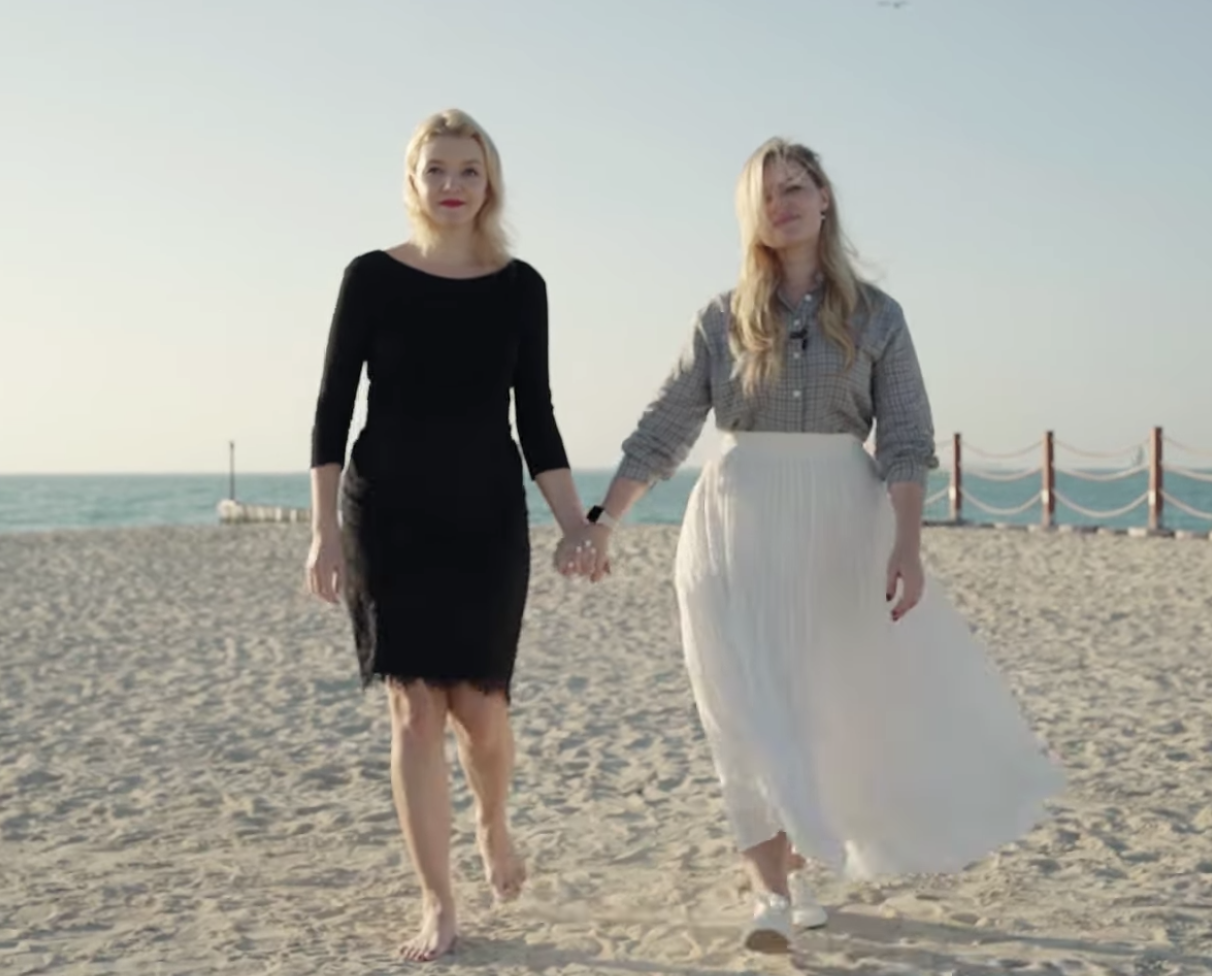 “The war should end, and peace should reign. I hope those waging the war get our message from Dubai where close to 200 nationalities continue to live with each other in total peace, harmony and love,” conclude the two Dubai expats.

This video echoes the sentiment of EVERY. SINGLE. PERSON. AFFECTED. by the feud.

Watch The Lovin Dubai Show: The UAE Is Allowing Ukrainians Entry Into The Country Visa-Free From March 3