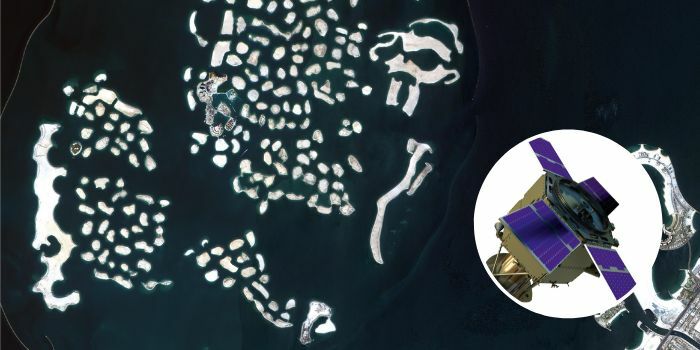 Just another day living in Dubai but these innovations, achievements never fail to surprise even those of us who have seen the rise of the city through its continuing growth.

Dubai Media Office shared images of all the favorite local and tourist Dubai destinations but with a slight twist: it was captured from space AND by the first Emirati-made satellite, the KhalifaSat.

Really gives you a different perspective: The World Islands from atop 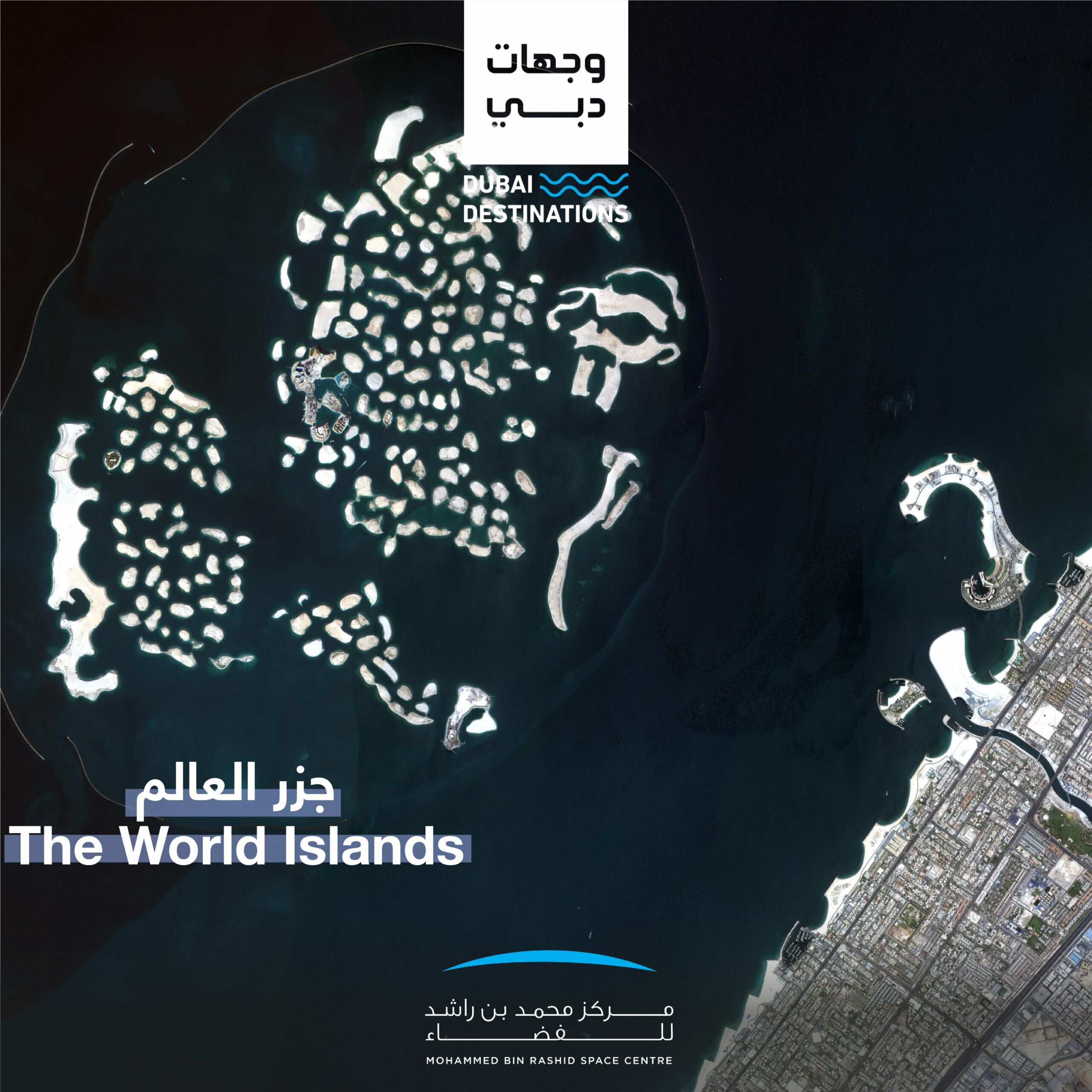 Burj Khalifa and its dreamy surroundings 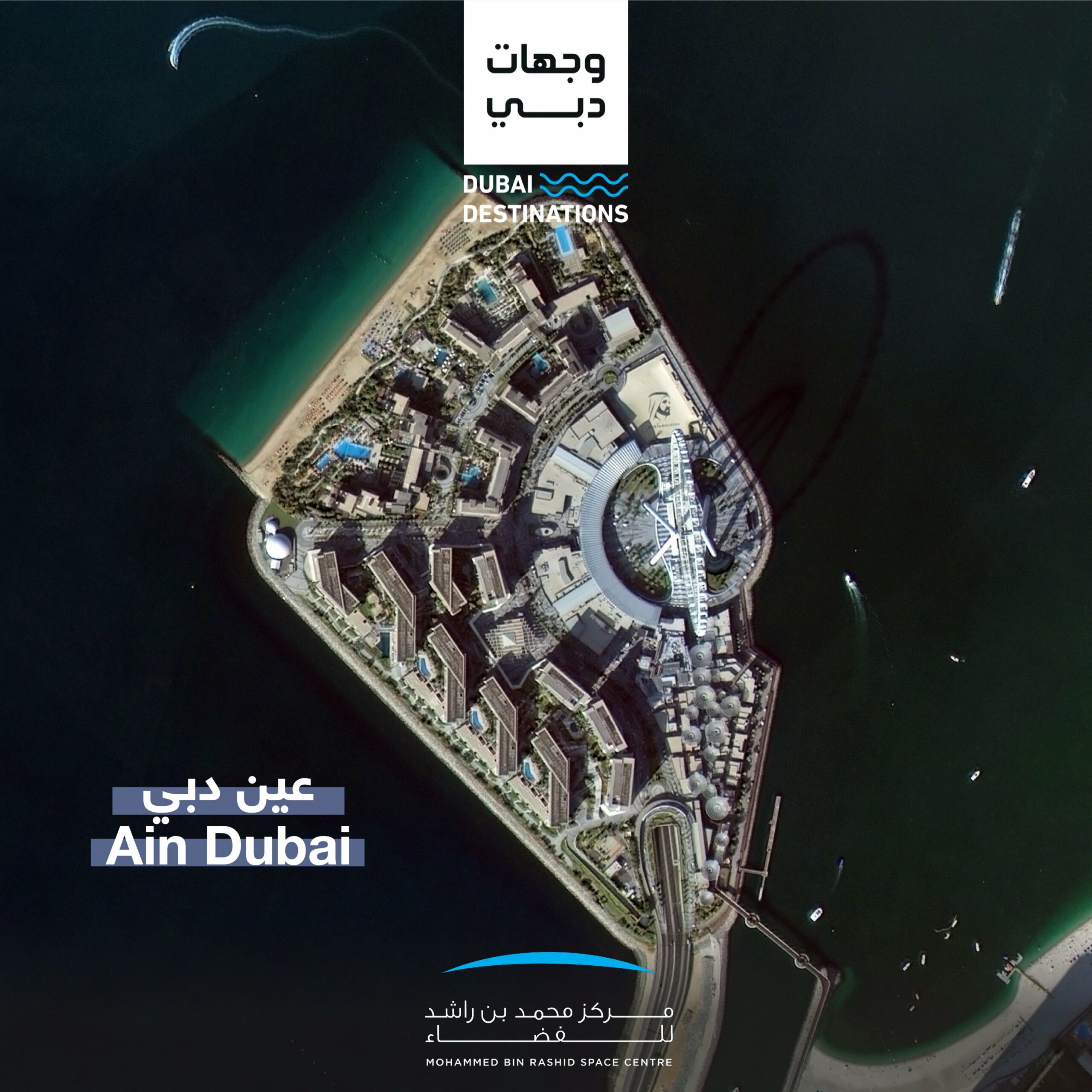 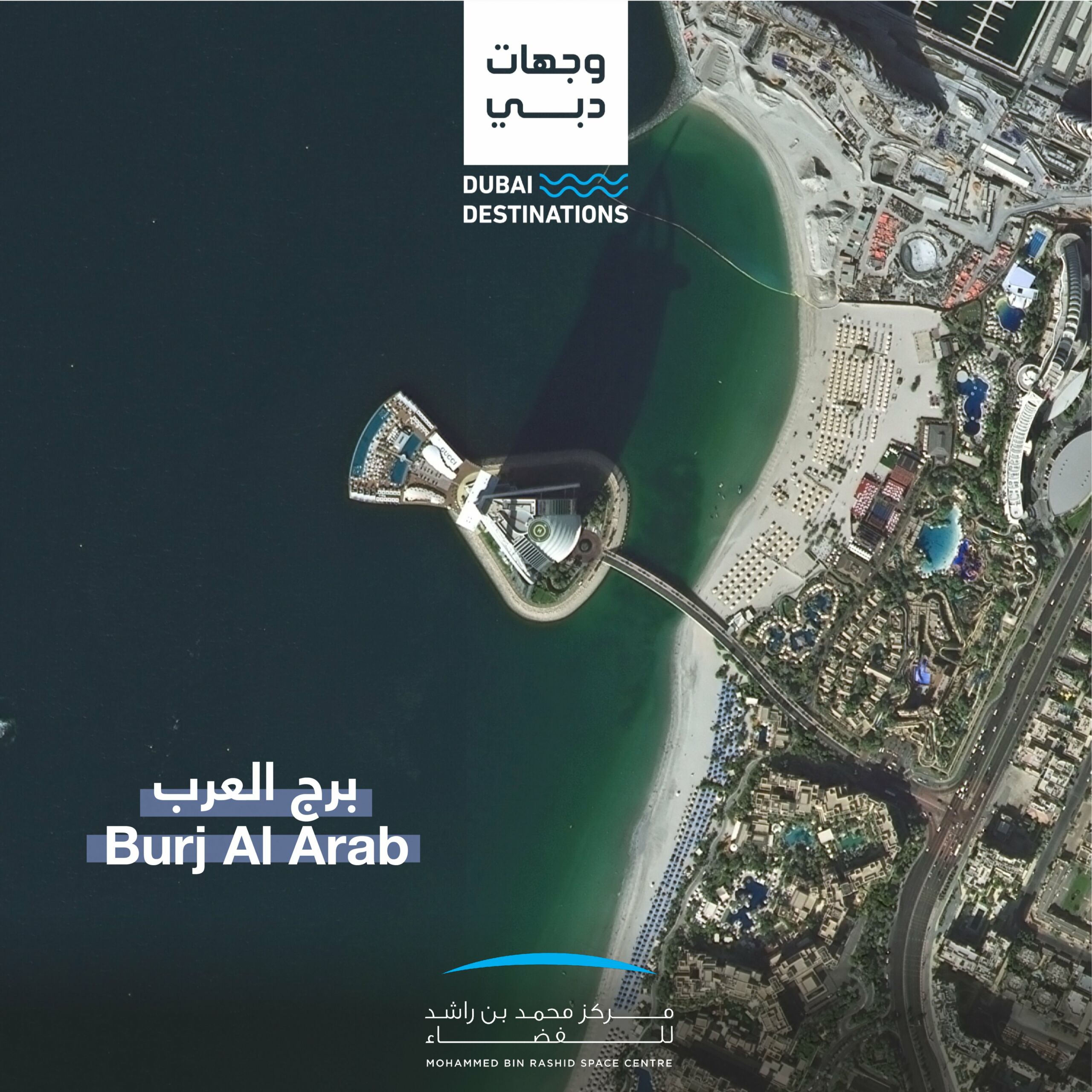 and of course, the Palm 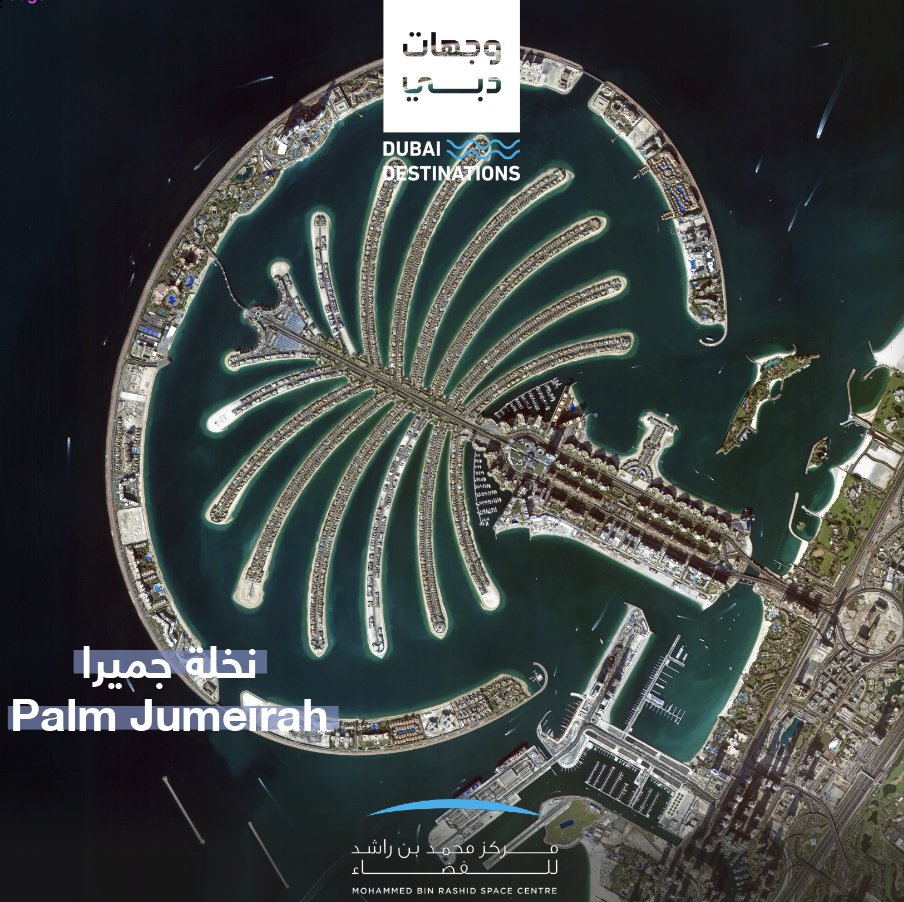