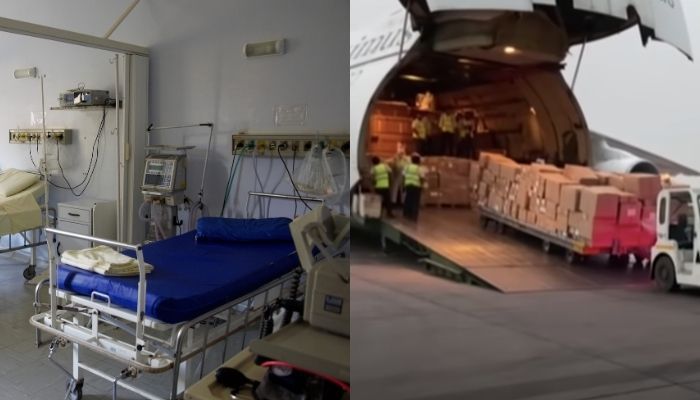 The battle against COVID-19 has been a brutal one and India is in urgent need of medical supplies. In late April, Adani Group arranged four shipments of ISO cryogenic tanks filled with 90 metric tonnes of liquid medical oxygen from Saudi.

The Indian air force so far has airlifted 18 ready-to-use cryogenic oxygen containers from Dubai Airport, Hindustan Times, reported. India has been unable to cope with the rising surge of cases that other countries have stepped in to help.

The oxygen tanks have successfully reached India from Dubai

The cargo that reached India in April 29 had 157 ventilators, 380 BiPAP machines, oxygen tanks and other medical supplies

In an effort to help relieve the country of its struggles to contain the virus, the cargos have been distributed to hospitals immediately. More medical supplies have been shipped to India from other countries such as the US, UK and Italy.

India has recorded the highest number of new COVID cases in the world, reaching a whopping 351,991 new cases, reported on April 26 along with 2,812 fatalities. Today 299,863 new cases were recorded, with 2,411 fatalities. 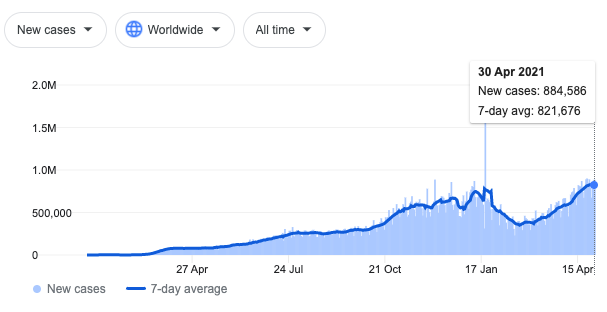 Read Next: Dubai-Based Indians Stuck In India Are Missing Their Second Home

To prevent the spread of new and unknown COVID-19 variants, a number of nations imposed a temporary travel ban from India, including the UAE. Leaving many UAE-based Indian expats in a helpless situation.

Dubai is home to more than 2.62 million Indians & many of them are currently in India hoping to return to their second home as soon as possible 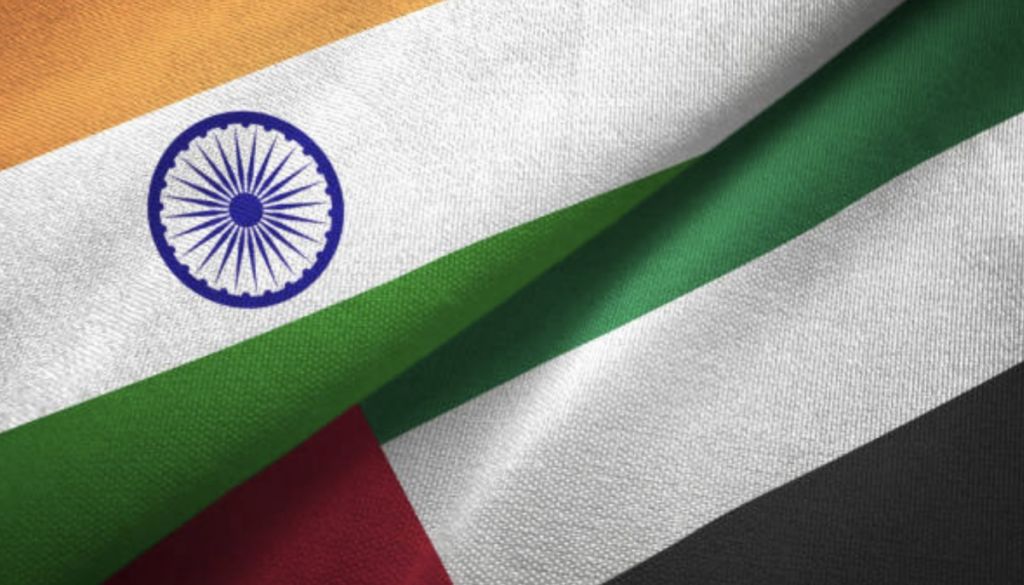 Listen To The Lovin Daily: Dubai Sky Was Lit Last Night – Here’s Why