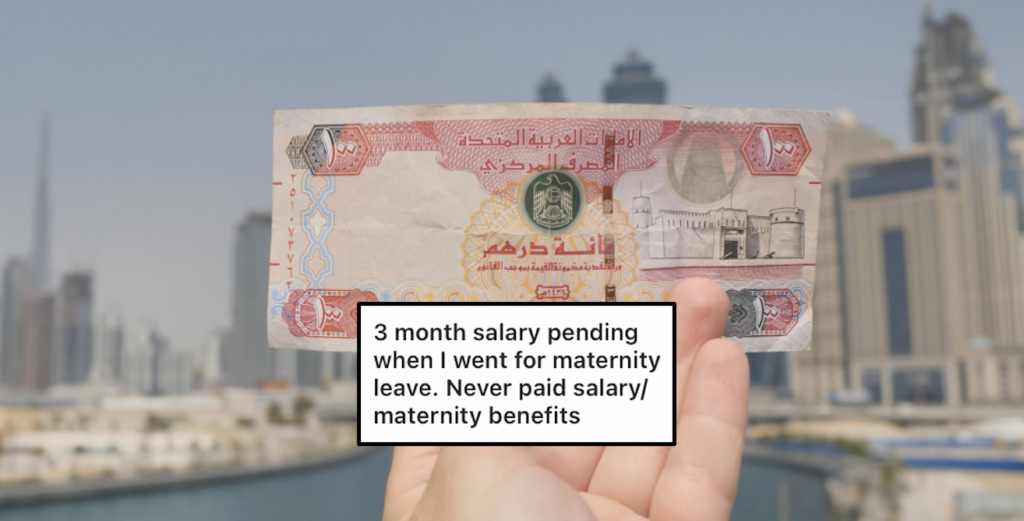 Ever been paid late? You’re not alone.

There is a considerate amount of people speaking out against their organisations and employers not paying them their dues on time, not paying the full amount as stated in the employment contract, or withholding employee salaries altogether.

And with that, the Ministry of Human Resources and Emiratisation (MoHRE), are clamping down on wage-evading entities and have issued a warning to all private sector establishments to ensure employee salaries are being paid in full and on time to avoid hefty fines of up to AED50,000.

To file a complaint on the delay or incomplete payment of your salary, you can call the MoHRE helpline on 800-60

Last year, on September 20, 2021, the UAE government issued Federal Decree-Law No. 47 of 2021 on the Standard General Rules of Work in the UAE (the ‘New UAE Standard Rules of Work Law’), declaring that both government and private sector employees will have similar working environment and facilities, including;

This new law will come into effect from February 2, 2022.

ALSO READ: UAE Companies Can Be Fined Up To AED50K For NOT Paying Employee Salaries On Time

According to Ministerial Decree No. 739 of 2016 Concerning the Protection of Wages, all employers registered with MoHRE must subscribe to Wages Protection System (WPS) and pay the wages of their employees through the WPS, as per the due dates.

According to Ministerial Resolution No. 15 of 2017, these fines apply to companies that don’t implement the timely payment of wages: 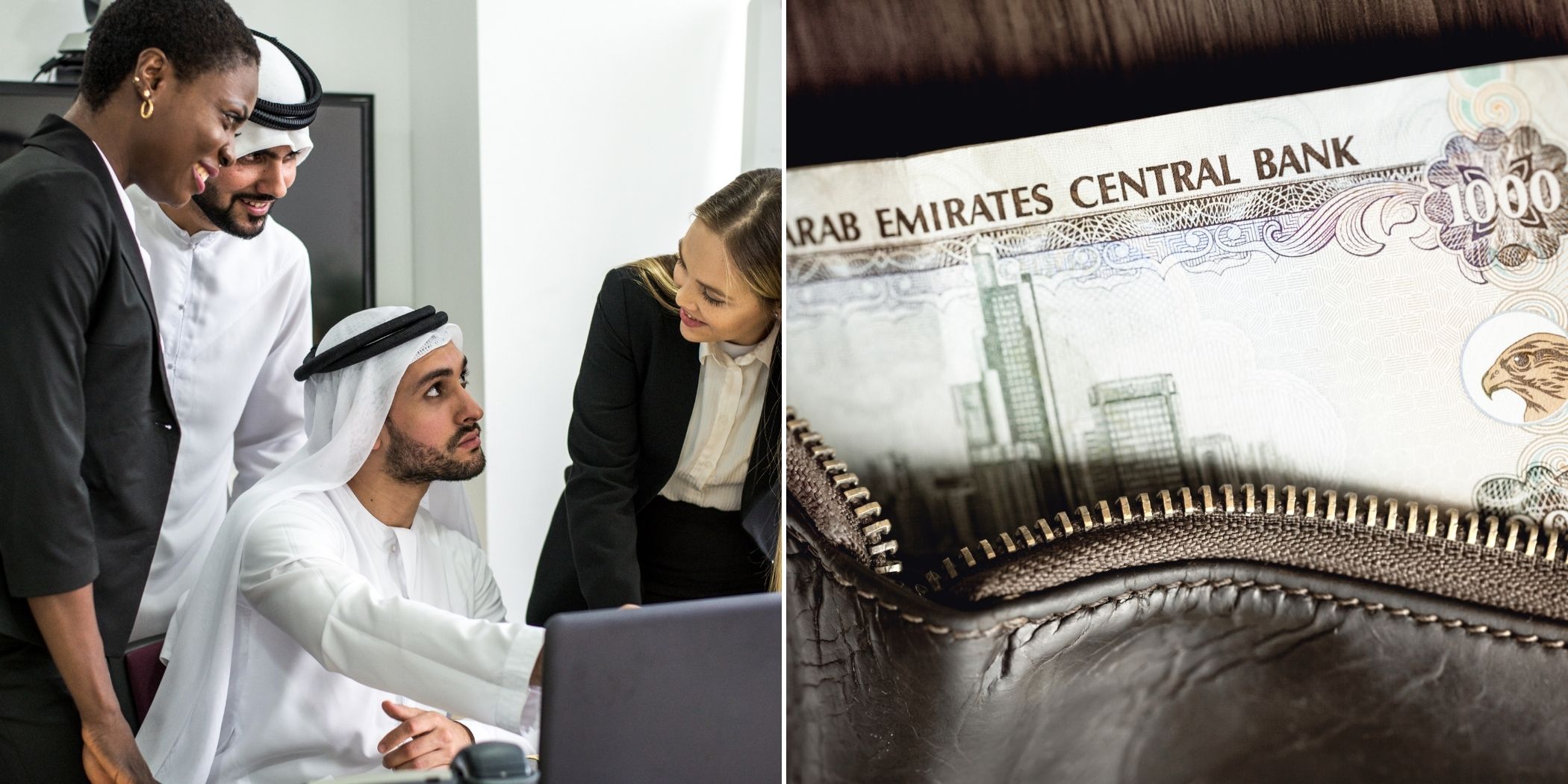