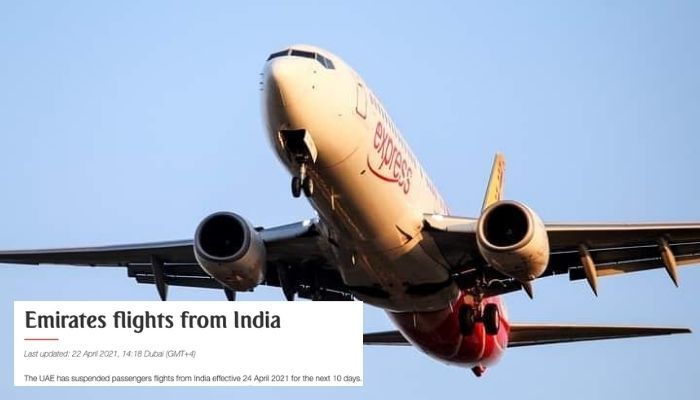 The UAE suspended all flights from India on April 25 and stated they are likely to resume within 10 days. The decision was taken due to the second COVID-19 wave that hit India, driving new cases to reach 312,731 in 24 hours.

The UAE is home to many Indian expats and this ban has left many of them stuck in India.

Recently, UAE airlines have reopened bookings to India ahead of the ban lift 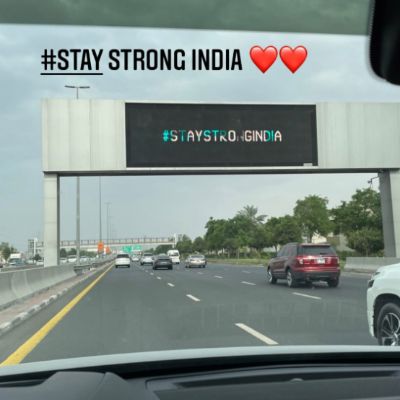 Etihad airways and Emirates Airlines have reopened bookings to India

The ban has been put into place on April 25 and it’s expected to be lifted around May 4. That being said, the travel ban has not yet been lifted and the 10 days are not over yet. Officials have not made a formal announcement that it will be lifted after the 10 days but airlines are permitting future bookings.

Airfares were skyrocketing at some point but now are resuming to the regular cost. Emirates Airlines are pricing one way tickets to around AED1,160 to New Delhi. Etihad to New Delhi start their prices off at AED480. Air India have prices as low as AED430. Ticket prices are subject to change as the demand increases.

Read Next: The Great Emergency: Critical Oxygen Tanks Leave From Dubai To India

The Indian air force has begun airlifting 12 ready-to-use cryogenic tankers from Dubai to India, amid major international efforts to help relieve the country as it struggles to contain the pandemic.

The Air Force will deliver much-needed oxygen tanks to hospitals that are in critical condition, unable to cope with the rising surge of cases as Indian nationals take to social media to plead for essentials supplies the country so badly requires. 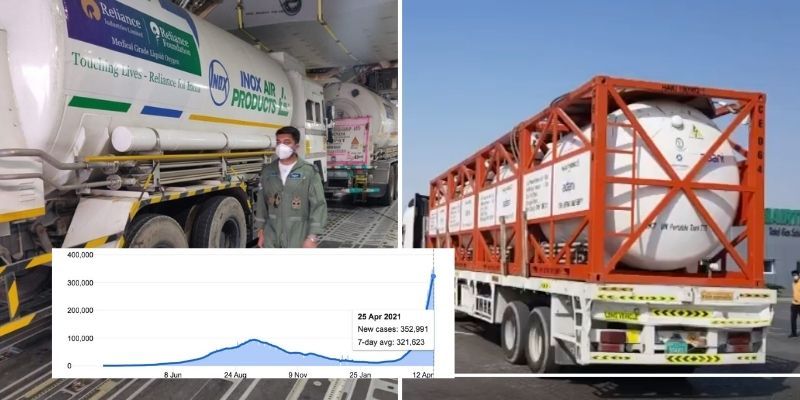