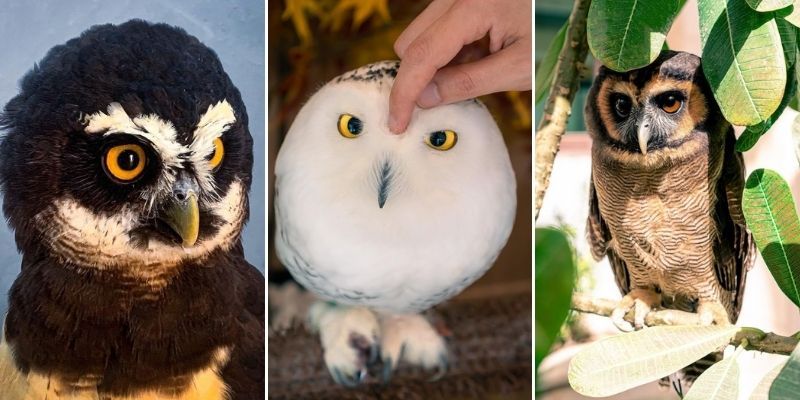 Excellent concept of close encounter with owls. The trainer was knowledgeable and enthusiastic. The owls were very friendly and did not mind us touching them and carrying them. The place was very small. The AC was very high, probably to give owls the environment they like. Overall an amazing experience.

“Boomah is not a circus”

We spoke with Mohamed Al Shehhi, Founder & Owner at Boomah cafe which is a family business run by Mohamed, and his brothers, Abdalla, and Ahmed, a trio who are passionate about the welfare of animals. He talked about how owls are seen as a bad omen and how Boomah breaks that perception by highlighting the human-like features of these beautiful creatures.

Boomah is first and foremost an environment for this small family to safely live at and interact with humans everyday while being well taken care of everyday by at least two Owl Caregivers. We don’t do this to encourage people to buy owls ‘especially not from random hunters / traders’, but instead we want to show that owls have nothing to do with bad omen and are very quiet and friendly creatures. A huge chunk of the business income goes to the care of the owls, as is intended by the business goal.

As the community in the Middle East has this superstitious idea about owls being a sign of bad omen. We wanted to change this common belief as we love owls and know how social and friendly they are. During one of my trips to Japan with my partner Abdalla, we discovered what’s popularly known there as Owl Cafes, and since we already had this interest, we decided to adopt the concept and start it as the first owl cafe in the Middle East.

The Owls at Boomah are all imported from specialised breeders across the world following the regulations and rules set by the UAE Government and the Ministry of Environment and Climate Change. Owls which are home bred are raised by the love and care of humans and it is very difficult for them to survive in the wild, similar to cats and dogs who were raised by the love and care of humans. They grow to become social around people, they even have different feelings with humans including love and jealousy.

Boomah Cafe is home to 9 different species of owls, it welcomes rescues and allows the owls to be social in a safe environment

All of them share different feeling. Boomah today isn’t just a small house to this family, but also an opportunity for them to feed their need of socialism and care. Some of the owls at Boomah are rescues as well. Venus, the Tawny Owl, was born with two wings of different widths, with one of them being slightly shorter, she’s unable to fly for long distances or high altitudes. Today at Boomah, Venus is living a healthy and safe life, she’s 9 years old. 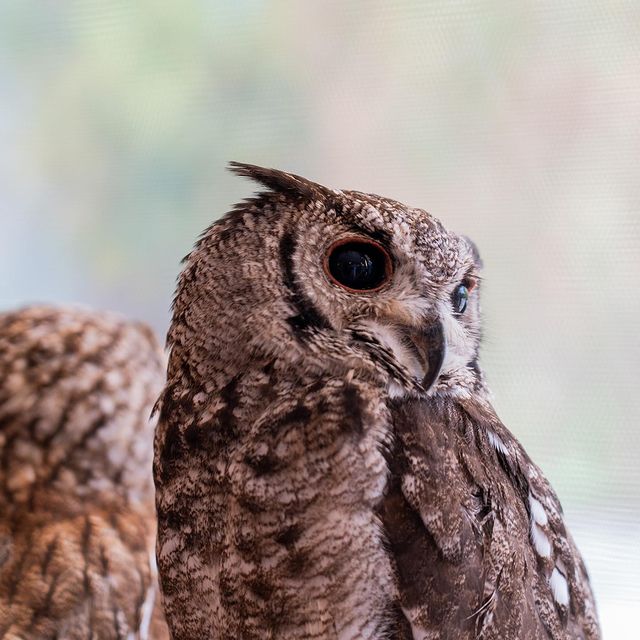 Read next: Dubai’s Ruler Was Spotted In A Local Supermarket